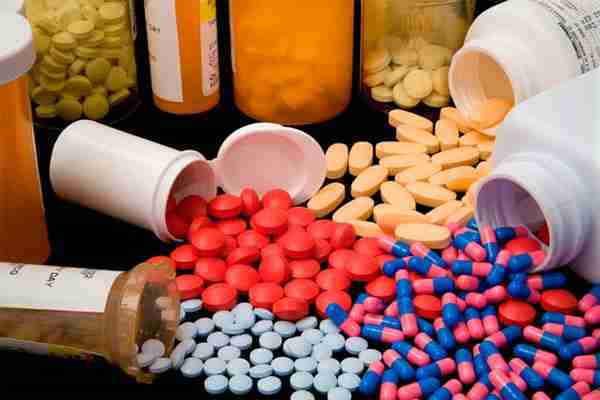 The Washington Health Department reported Thursday 176 people requested and received lethal doses of medication in 2014, a slight increase from the year before. Of those people, 170 died, but some died without ingesting the medication and the state does not know whether some of them took the medicine or not.

The people who died in 2014 ranged in age from 21 to 101 years old. Nearly all lived west of the Cascades and were white and the majority had cancer. Almost everyone who participated in the program had some kind of health insurance.

Most were at home at the time of death, but some had enrolled in hospice care.

Since the Death with Dignity law took effect six years ago, 725 adults with terminal illness have chosen to end their lives with a physician-prescribed lethal dose of medication.