$140M in conservation work proposed for Gulf of Mexico 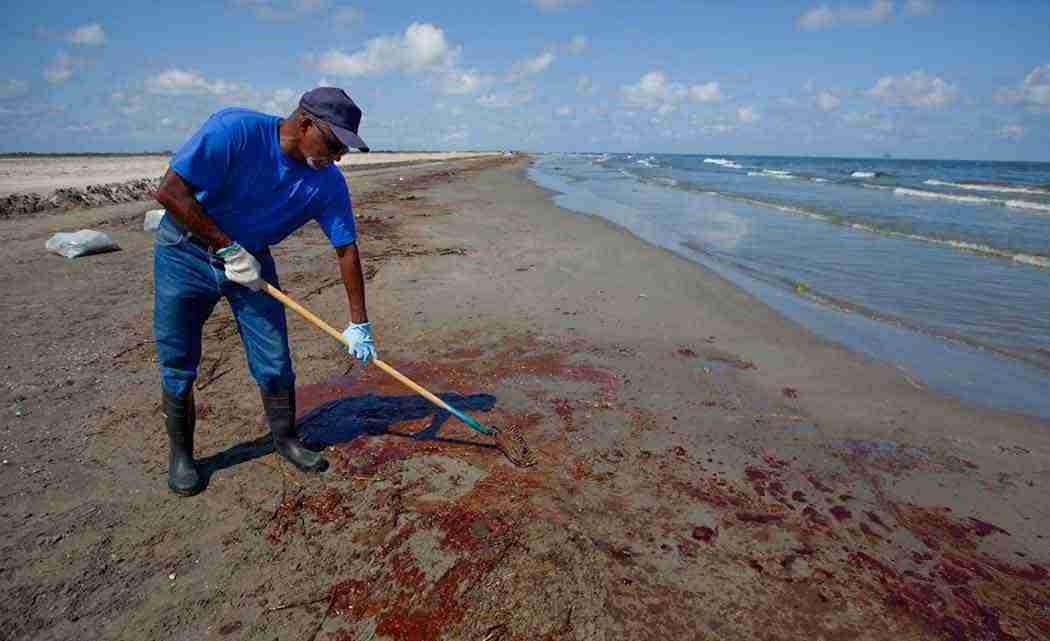 
NEW ORLEANS — Ten watersheds around the rim of the Gulf of Mexico – from Florida to Texas – are being looked at as sites for $140 million in proposed conservation projects under a plan to restore the Gulf from BP’s catastrophic 2010 oil spill.

This money comes from a settlement with Transocean Deepwater Inc., a drilling company BP hired for its ill-fated well off the coast of Louisiana that blew out, causing the nation’s largest offshore spill.

The projects range from plugging oil and gas wells along the coast in Texas to planting sea grasses in Tampa Bay to planning for a Mississippi River diversion.

Before money can be spent, the Gulf Coast Restoration Council will gather the public’s opinions on the projects at meetings between Aug. 20 and Sept. 16.

Next post Students will get a hip-hop concert, supplies as they head back to school

Previous post Our Rainforest is on fire? Time to wake up, South Florida!