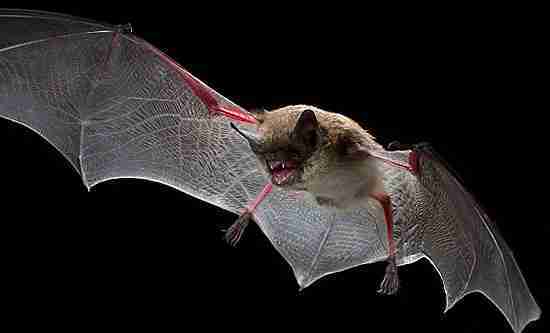 ARLINGTON HEIGHTS, Ill. (AP) _ Health officials say four rabid bats have been found so far this year in Cook County and are warning people to learn how to avoid contact with the virus.

According to the Daily Herald in Arlington Heights (http://bit.ly/1LCJeAg ), the most recent bat to have rabies was found earlier this month in Palatine.

Sean McDermott of the Cook County Department of Public Health said no one was exposed to rabies by that bat.

But McDermott said a Cook County child earlier this year touched a dead bat found to be infected. The child was treated and is fine.

McDermott said people should never handle wild animals, dead or alive. He advised people to call animal control if they find a bat or other animal acting unusually because it may have rabies.