49 adult deaths linked to flu in New Hampshire this season 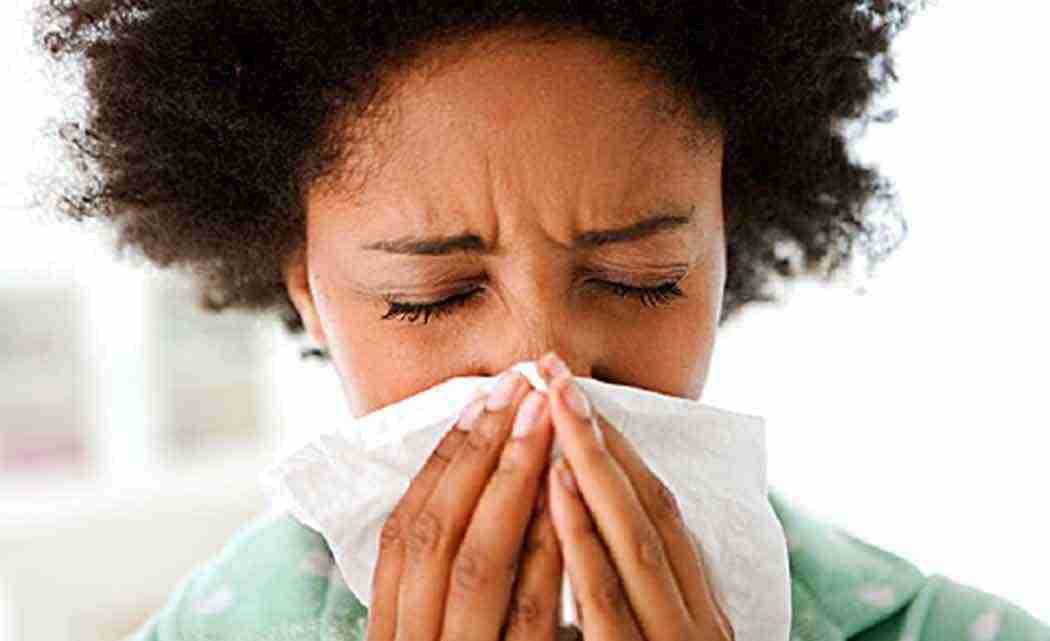 NASHUA, N.H. (AP) _ New Hampshire’s Department of Health and Human services says there were 49 adult deaths related to the flu this season, the highest total since it began keeping track in 1999.

The Nashua Telegraph reports (http://bit.ly/1RrOF6A) that the previous high total for flu-related deaths was 45 during the 2012-2103 season, but the numbers are inexact because the flu isn’t an official reportable disease and different health care providers may use different standards for attributing deaths to the disease.

Officials say the numbers reflect the severity of the strain of the flu and a mismatch of the vaccine available this season. While flu season hasn’t official ended, no influenza has been identified in lab tests in New Hampshire in the last two weeks.

Next post Clippers' Glen Davis fined $5,000 for flop vs Rockets