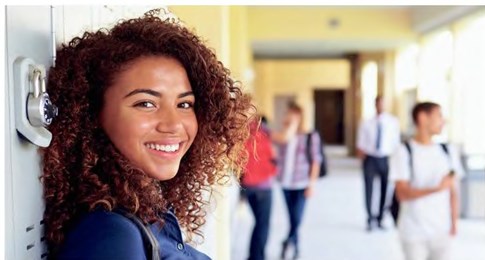 GAINESVILLE, Fla. — Women who experienced their first menstruation at an early or late age have an elevated risk of developing “major adverse cardiac events,” according to recent research co-authored by Pepine with collaborators at Cedars-Sinai Medical Center in Los Angeles. These include heart attack, stroke, heart failure and death.

Their study found that women whose first menstruation, called menarche, was at age 10 or younger had a four-fold higher risk of adverse cardiac events. That is compared with those whose menarche occurred at the U.S. average — age 12. For women whose menarche came at age 15 or later, the risk was elevated two-and-ahalf times.

In fact, the numbers suggest the risk of cardiac problems for these women might be higher than for other typical risk factors such as high blood pressure or cholesterol, said Pepine.

Women whose menarche occurred at ages 11, 13 or 14 also faced at least a twofold increased risk of heart problems, according to the research, published in the Journal of the American Heart Association.

“This is a real hazard,” said Pepine, a professor in the UF College of Medicine’s division of cardiovascular medicine. “This will prompt attention to a novel risk factor that most physicians are not aware of. We hope it will rekindle interest in collecting this information when a woman visits her cardiologist.”