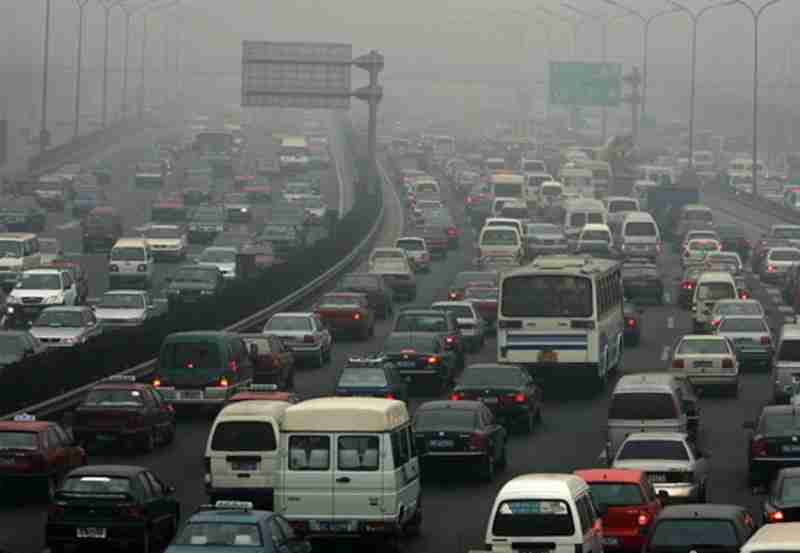 ST. PAUL, Minn. (AP) _ The Minnesota Pollution Control Agency is issuing an air pollution warning for northern Minnesota due to smoke from wildfires in Canada.

The agency says rain showers Sunday and Monday briefly improved air quality, but pollution had reached unhealthy levels as of 9 a.m. Monday. It is expected to remain poor throughout Monday.

The agency says air quality was good Monday morning across southern Minnesota, including the Twin Cities, though smoke could return later in the day.

Officials in the western Canadian province of Saskatchewan say about 741,000 acres are burning in the area this year _ around 10 times what’s normal. Thousands of residents have been evacuated and the Canadian military personnel were expected to help.