April US mine inspections result in 107 citations 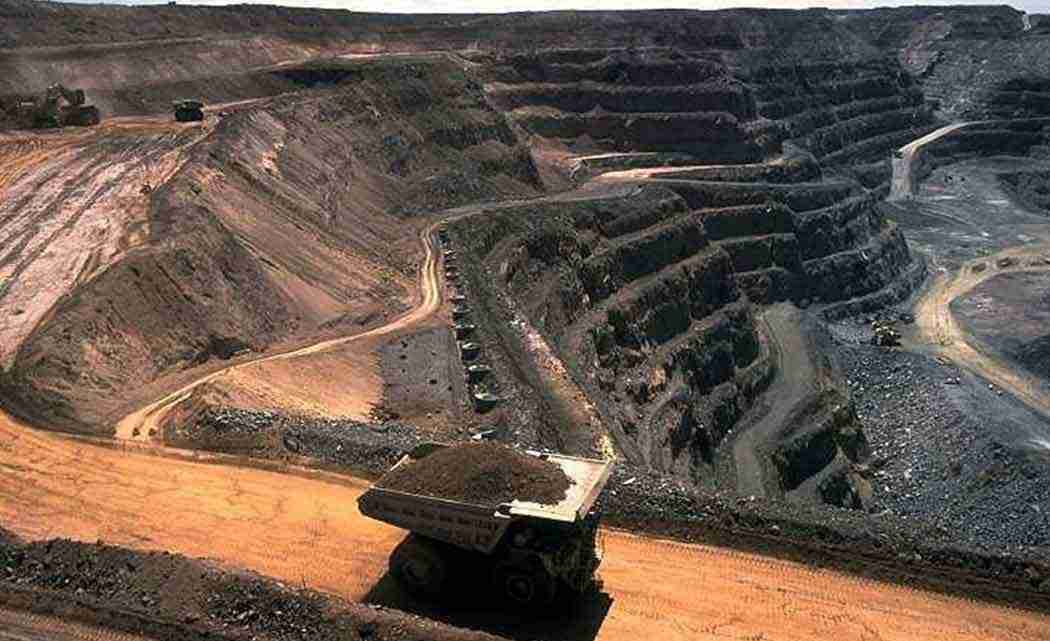 ARLINGTON, Va. (AP) _ Federal inspectors issued 107 citations and one order at U.S. mine operations in April.

The Mine Safety and Health Administration says the inspections were conducted at 17 coal mines and one other mine in Illinois, Kentucky, Nebraska, Oklahoma, Utah, Virginia and West Virginia.

The impact inspections began in 2010 after the Upper Big Branch mine explosion in West Virginia killed 29 coal miners. Since April 2010, MSHA has issued 14,246 citations and 1,247 orders.

Mines targeted by the inspections are those that have compliance concerns or poor compliance history.