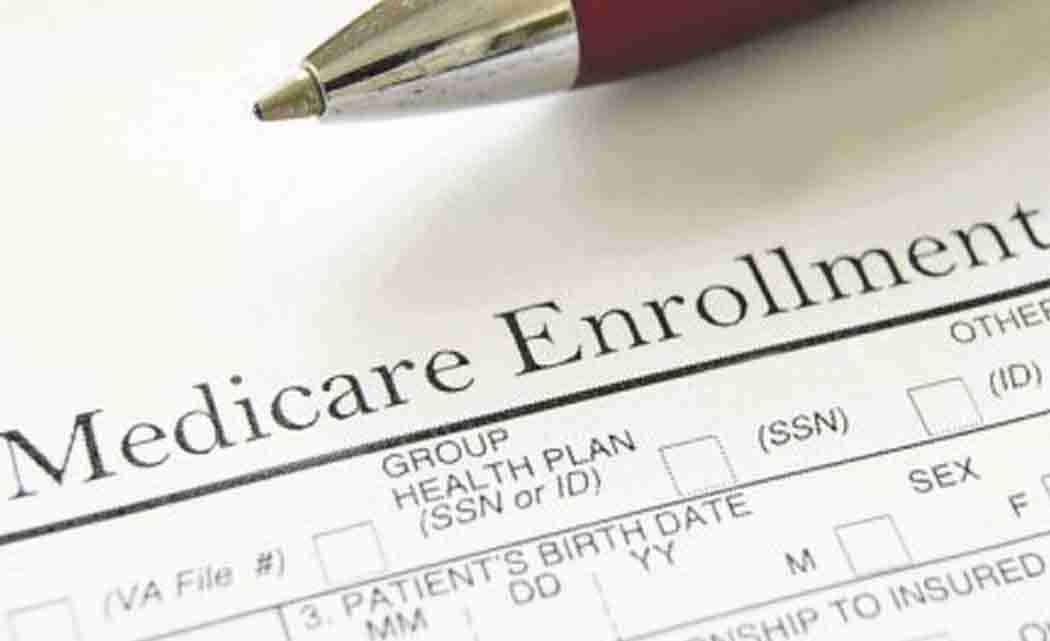 The Cochise Regional Hospital, the only one serving the Arizona border city of Douglas, closed Friday after losing Medicare funding weeks ago.

The Crownpoint Health Care Facility in northwestern New Mexico recently reopened its emergency room but has been without labor and delivery services for months.

Both of the 25-bed hospitals served communities of about 20,000 people, who now must drive farther to get health care.

“Often when the main part of that safety net _ the hospital in a rural community _ goes by the wayside, you basically unraveled those strands and even access to primary care and preventative services go away,” said Daniel Derksen of the University of Arizona Center for Rural Health. “People aren’t able to get their routine health maintenance.”

The hospital in Douglas sought a temporary restraining order to reinstate Medicare funding that was cut off July 10, but a federal court denied the request Thursday. Government surveys found serious deficiencies at the hospital, including not having properly trained staff, failing to administer medication to a patient with high-risk pregnancy, and not properly monitoring a patient who was admitted for congestive heart failure and renal disease, according to court documents. The latter patient died after being airlifted to Tucson.

The court said the hospital had about a year to correct deficiencies and could not point to anything that would entitle it to have more time to bring its nursing care into compliance.

The hospital didn’t dispute the deficiencies. It asked for an administrative hearing but did not ask that it be expedited.

Harley Goldstein, whose law firm represents the hospital and its manager, People’s Choice Hospital, said a substantive administrative hearing wouldn’t be held before September. He said Friday that once the hospital closes, it won’t reopen.

Services including cardiology, oncology, obstetrics, physical therapy and pediatric emergency medicine had been unavailable for at least a week. The emergency room and laboratory, radiology, nursing and pharmacy services were available up until the hospital’s closure, Goldstein said.

The Arizona Department of Health, which conducted the investigation, did not respond to a message seeking comment.

The federal Indian Health Service runs the Crownpoint hospital on the Navajo Nation. Inpatient and emergency room services were available around the clock until June 8 when a shortage of physicians and nurses shut down those services, the agency’s Navajo-area director, John Hubbard Jr., told tribal officials earlier this month. The hospital expanded its urgent care hours before reopening the emergency room last month with contract workers. Patients still cannot be admitted to the hospital. Labor and delivery services have been shut down since January.

Hubbard said the hospital is working to ensure it has enough physicians to cover emergency care in August.

Navajo Nation Council Delegate Leonard Tsosie said his constituents on the eastern side of the reservation in New Mexico contacted him about the lack of services at the hospital.

He said the Indian Health Service has been responsive to concerns about not having enough housing to attract physicians to the reservation and the need for hospital services to not be curtailed.