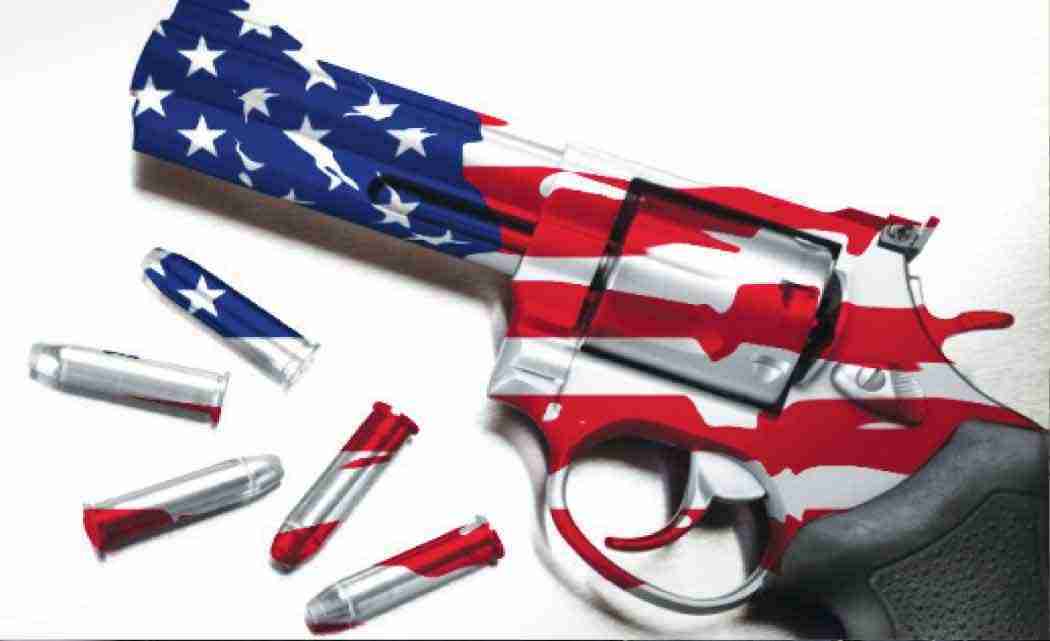 NASHVILLE, Tenn. (AP) _ A performance audit has found that the Tennessee court system didn’t fully comply with a 2013 state law designed to keep firearms out of the hands of individuals with mental health issues.

Multiple media outlets report the purpose of the audit, which was conducted by the state comptroller’s office and released Wednesday, was to see if processes required by the new law were being followed.

The law requires court clerks to submit reports on people committed to a mental institution or adjudicated as “mental defective” within three business days to the FBI’s National Instant Criminal Background Check System, which is used by gun dealers.

The report shows that instead, some clerks were forwarding information to the state’s Administrative Office of the Courts to file for them.

Next post Apple Music has more than 11 million members