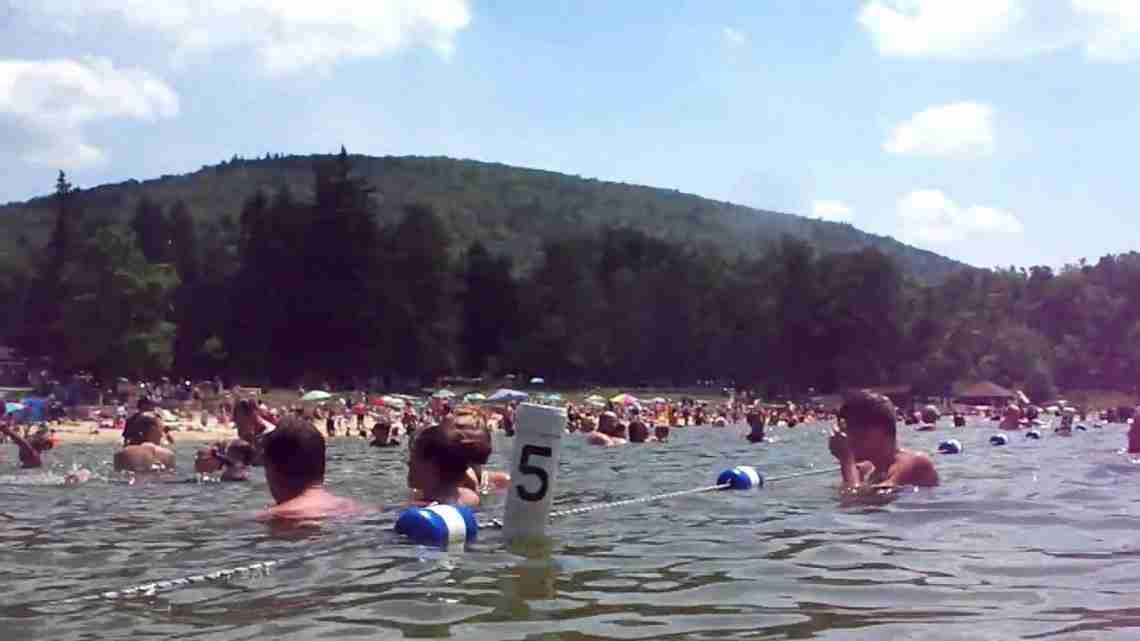 FORT LOUDON, Pa. (AP) _ State officials have closed the beaches at a central Pennsylvania state park after at least 29 swimmers were sickened with norovirus, possibly from E. coli bacteria in the water.

WHTM-TV (http://bit.ly/1CR8j83 ) says those sickened swam in the lake July 18 or 19. The lake and beach at Cowans Gap State Park have been closed to swimmers, though fishing and boating are still permitted. The park straddles the border of Franklin and Fulton counties and is located about 60 miles west of Harrisburg.

E. coli are bacteria found in animal and human waste. The bacteria can taint waterways when heavy rains cause runoff carrying the waste.