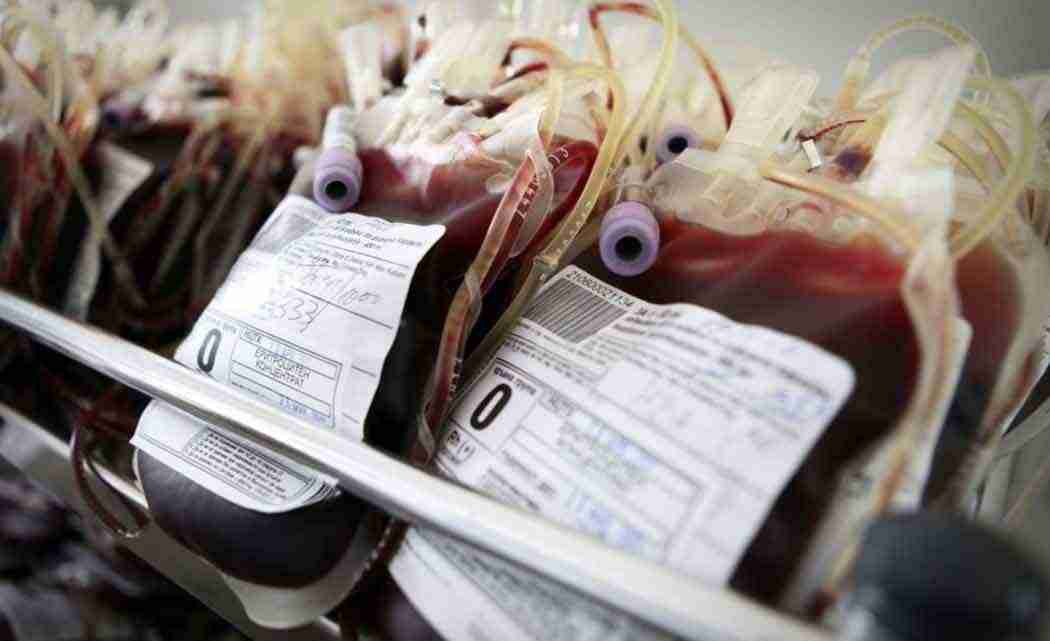 TACOMA, Wash. (AP) _ CSL Plasma Inc. is facing a lawsuit from a woman who says the for-profit company discriminated against her because she’s transgender.

KPLU-FM reports (http://bit.ly/1RvINJq ) Jasmine Kaiser’s lawsuit filed in Kent County Superior Court says not only did the company that pays people for plasma turn her away because she’s transgender, but workers also told her they’d notify other blood centers that she was on a permanent deferral list.

CSL Plasma director of marketing Robert Mitchell didn’t comment on the specifics of the case, but said in an email that the company complies with all mandated regulations.