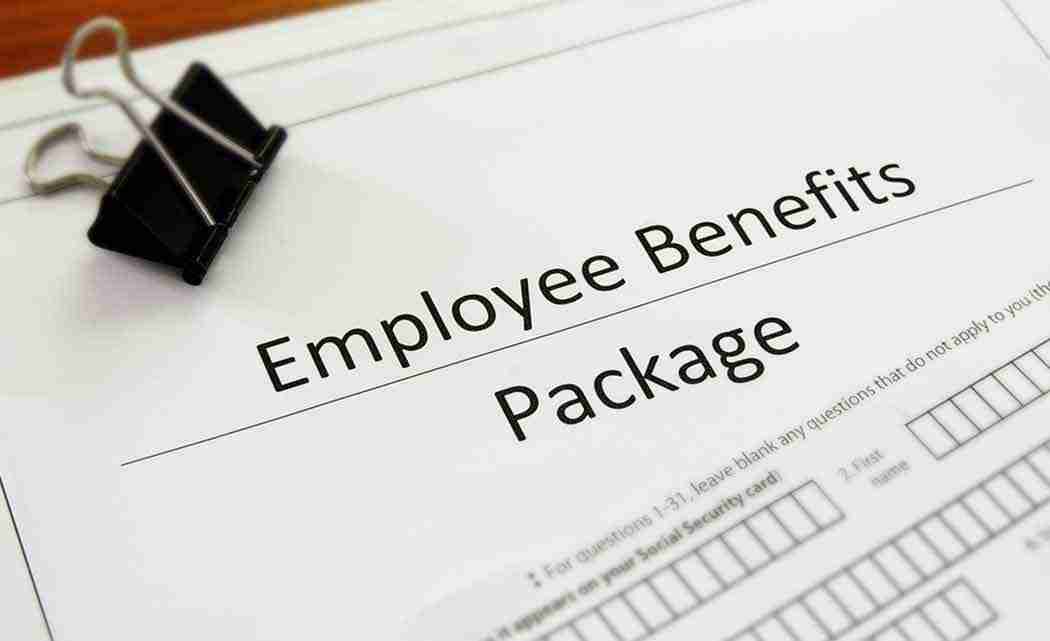 MADISON, Wis. (AP) _ A state insurance board has voted to add deductibles and increase out-of-pocket payments in state employees’ health care plans, a measure that could cost workers $85 million over the next two years.

The state Department of Employee Trust Fund’s Group Insurance Board approved the measure on a 9-2 vote Tuesday. Gov. Scott Walker proposed the measure in his budget and the Legislature’s Joint Finance Committee was slated to vote on it later Tuesday.

The majority of Wisconsin state employees don’t pay a deductible for health insurance. Under the proposal they would pay $250 annually. That amount would double for families.

Annual maximum out-of-pocket payments would also increase from the current $500 to $1,000. Families covered by the program currently pay a maximum $1,000. That would increase to $2,000.

Previous post Student back in school, with gym teacher who gave her kidney 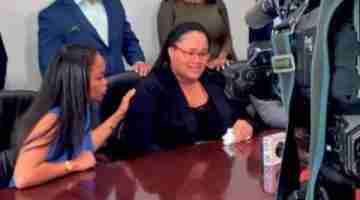 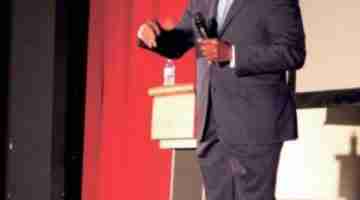