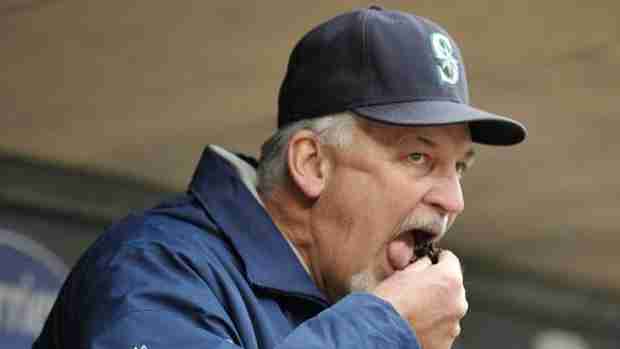 BOSTON (AP) _ From iconic Fenway Park to little league fields in Southie, Boston Mayor Martin J. Walsh wants to ban the use of snuff and chewing tobacco in sports venues across the city.

The mayor is expected to discuss the proposal Wednesday morning at a city park where he’ll be joined by public health officials, advocates, local youth and former Red Sox pitcher Curt Schilling.

Schilling, now an ESPN analyst, revealed earlier this year he was diagnosed and treated for mouth cancer. He believes chewing tobacco was the cause.

“Our baseball parks are places for creating healthy futures, and this ordinance is about doing the right thing as a community for our young people,” Walsh said in a statement ahead of Wednesday’s announcement. “The consequences of smokeless tobacco are real, and we must do all that we can to set an example.”

Walsh plans to officially file the ordinance with the City Council on Monday.

Specifically, he wants to prohibit use of “smokeless tobacco” products, which his proposal defines as any product containing “cut, ground, powdered, or leaf tobacco and is intended to be placed in the oral or nasal cavity.” It would include, but not be limited to, snuff, chewing tobacco, dipping tobacco and dissolvable tobacco products, according to his office.

The proposal follows passage of a similar ordinance in San Francisco, which became the first U.S. city to outlaw chewing tobacco from its playing fields in May.

Walsh’s office says those managing sporting event sites would be responsible for assuring compliance and that signs are clearly posted at entrances, dugouts, bullpens, training and locker rooms and press boxes. Violators would be subject to a $250 fine.

Next post Medical data hack could include Indiana University employees