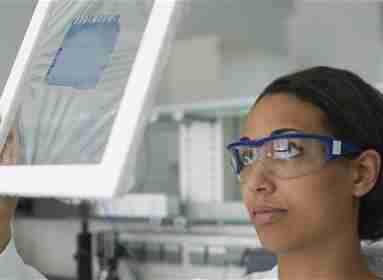 CLEVELAND (AP) _ The medical examiner’s office is Ohio’s biggest county is tightening reporting protocols after it found dozens of errors by a former forensic chemist.

Office administrator Hugh Shannon says the lab has since enacted stricter reporting standards. Every sample must be photographed, and analysts now must write detailed descriptions of the substances.

A discipline letter says the chemist was caught when a sample was retested that the chemist had inaccurately said did not contain drugs.

The office is investigating thousands of cases the chemist analyzed.

It is unclear if the office’s accreditation will be affected.