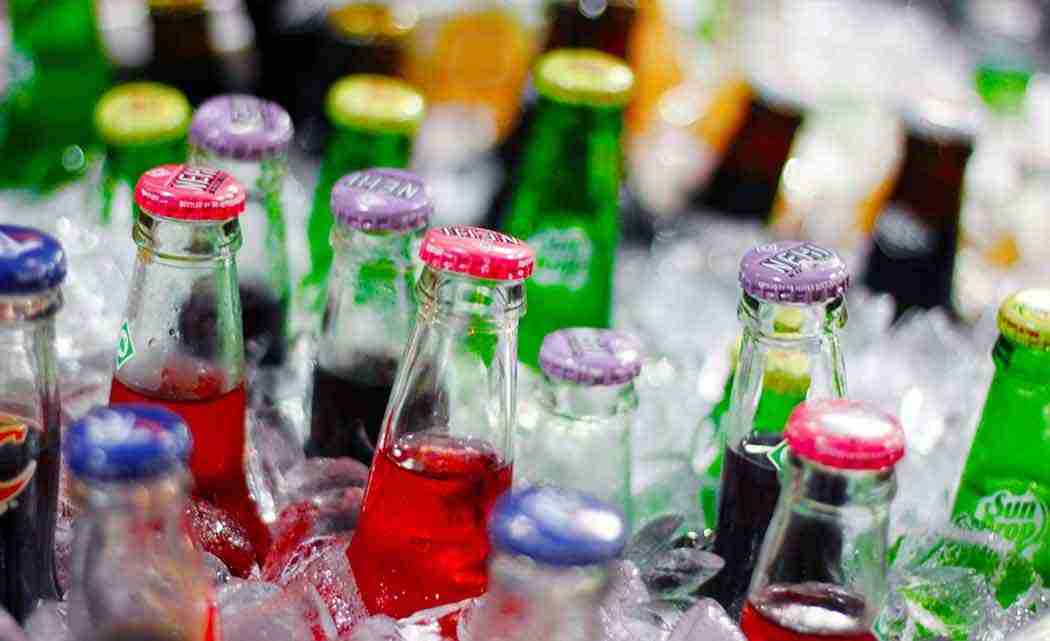 The Assembly Health Committee voted 10-6 against AB1357, which needed an additional four votes to advance.

The legislation would have added an extra 2-cents-per-ounce charge for sugar-sweetened beverages including soda and certain fruit and energy drinks to pay for public health programs.

“We used to think sugary drinks just made you fat,” Laura Schmidt, a medical professor at the University of California, San Francisco, told the health committee. “Now we know they also make you sick.”

While lawmakers and industry officials publicly agree on the health dangers of sugar, they disagree on how to handle it.

Lawmakers have struggled to advance bills targeting the soda industry. A proposal to add warning labels on sugary drinks advising of the dangers of obesity and diabetes failed last month and the year before. Other soda tax proposals were stalled in 2013 and 2010.

Opponents said the legislation unfairly singled out sugary beverages and was not likely to change behavior.

“Our industry is part of the solution and we accept that. But we don’t accept that we are the driver and all the other foods and beverages are not relevant,” John Latimer, a lobbyist for PepsiCo, told the health committee.

The bill’s author Assemblyman Richard Bloom, D-Santa Monica, can reintroduce the bill if he is able to get additional support. He faces opposition from fellow Democrats who say taxes hurt poor people and may not improve public health.