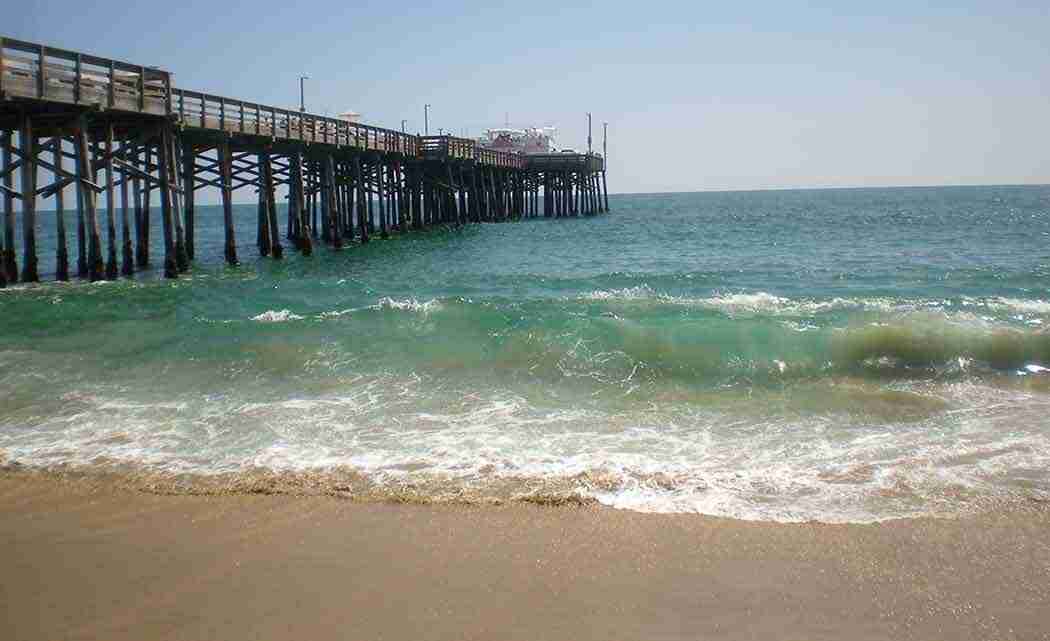 By CHRISTOPHER WEBER
MANHATTAN BEACH, Calif. (AP) _ Seven miles of Southern California beach shut down for three days by an invasion of oily goo were reopened Friday evening after health officials declared the sand and water safe following a cleanup.

“We feel like it’s safe for the public to re-enter, so everyone can enjoy the weekend,” Lester said. “All the contaminants that washed ashore were cleaned.”

“You could have a sunset surf session if you wanted to right now,” he added.

For several days, the only visitors to the popular beaches on Santa Monica Bay were people in gloves and white protective suits, picking up specks and clumps of tar.

No new oil was spotted but the U.S. Coast Guard planned to fly over the region to monitor it and crews will be available in case any more oil comes ashore, Lester said.

The source of the goo remained unclear. Samples of tar and water were collected and will be analyzed to identify where the material originated but that could take at least several days, authorities said.

There is a refinery and offshore oil tanker terminal nearby and also a major shipping channel in the area.

The beaches also have seen seepage over the years from natural oil deposits.

Nothing has been ruled out, including last week’s oil spill that dumped thousands of gallons of crude along the Santa Barbara County coast about 100 miles to the northwest. Two beaches there remain closed.