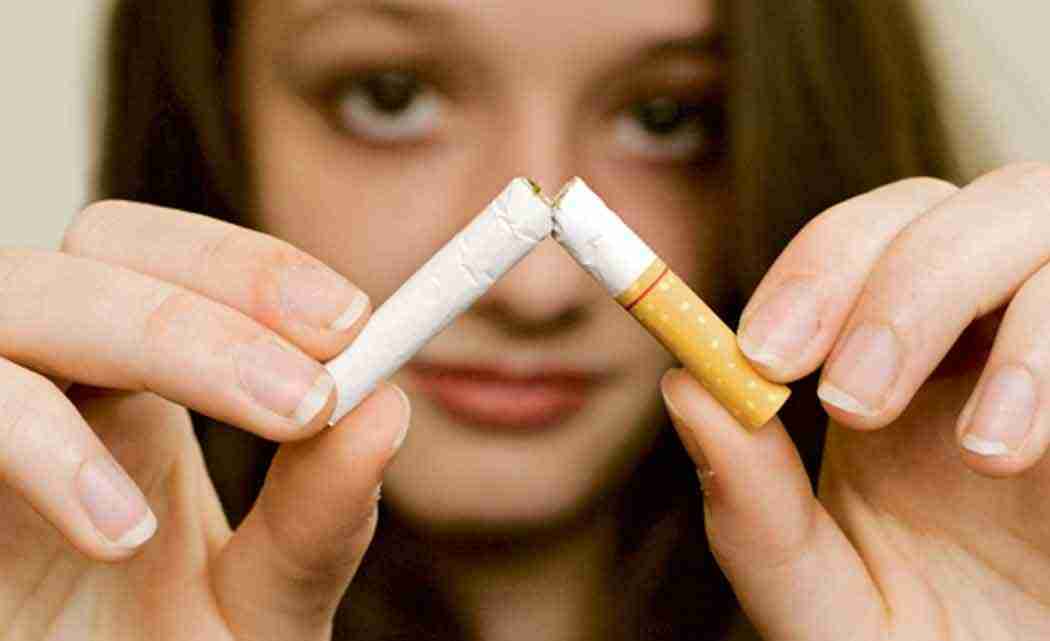 By JUDY LIN and FENIT NIRAPPIL

SACRAMENTO, Calif. (AP) _ California lawmakers on Tuesday tackled a wide range of bills to raise the smoking age, extend health care to immigrants and make it easier to register to vote as the Legislature advanced dozens of proposals ahead of a Friday deadline to pass bills out of their house of origin.

The Senate pushed through a bill to raise the legal age to buy cigarettes from 18 to 21 and another targeting the increasingly popular electronic cigarettes.

California could become the first or second state to raise its smoking age. A similar bill passed in Hawaii is now before the governor there.

On a 26-8 vote, the state Senate passed SB151 by Sen. Ed Hernandez of La Puente to raise the smoking age. Lawmakers also passed SB140 by Sen. Mark Leno of San Francisco to ban e-cigarettes in public spaces on a 24-12 vote.

The Democratic lawmakers’ bills both advance to the Assembly.

Leno’s bill would classify e-cigarettes as tobacco products similar to cigarettes, banning their use in restaurants, buses, hospitals and other public places. Sen. Jerry Hill, D-San Mateo, carried a similar bill that would seek to regulate e-cigarettes but stops short of labeling the electronic devices as a tobacco product.

Senators also approved legislation that would make California the first in the nation to extend health coverage to immigrants who are in the country illegally.

SB4 advanced to the Assembly on a bipartisan vote, 28-11.

If passed and signed by Gov. Jerry Brown, it would allow children under 19 from low-income families to qualify for state-funded Medi-Cal, regardless of their legal status. It would seek a federal waiver for California to sell unsubsidized private health insurance through the state’s health exchange, known as Covered California.

And it allow limited enrollment for low-income immigrant adults 19 and older into Medi-Cal depending on how much funding lawmakers approve in next year’s budget.

Sen. Ricardo Lara, a Democrat from Bell Gardens, hailed his bill as a historic move to expand access to health care. Some Republicans warned that it won’t help immigrants access doctors because of the shortage of providers who accept Medi-Cal, California’s version of Medicaid.

The Assembly, meanwhile, approved a pair of bills to make it easier to become a California voter while getting a driver’s license.

AB786 would require the Department of Motor Vehicles to sign up all visitors who are interested in becoming voters, a program that would be fully funded under the governor’s proposed budget.

Another bill, AB1461, goes even further by automatically enrolling every eligible voter working at the DMV, raising objections from Republicans that registration shouldn’t be forced on unwilling residents.

Other bills approved Tuesday include:

_ AB96 by Assembly Speaker Toni Atkins, D-San Diego, closing a loophole in the state’s ban on importing, buying or selling elephant ivory or rhinoceros horn that has allowed ivory imported before 1977 to be sold. The bill passed the Assembly 53-12.

_ AB40 by Assemblyman Phil Ting, D-San Francisco, which would prevent the agency that runs the Golden Gate Bridge from charging fees to pedestrians and cyclists crossing the bridge. It passed the Assembly 56-11.

_ AB908 by Assemblyman Jimmy Gomez, D-Los Angeles, extending the length of time a worker can receive paid family leave insurance and provide higher reimbursements for low-income workers who he says are not taking advantage of the program, which is paid for through employee wages. It passed the Assembly 52-14.

_ SB405 by Sen. Bob Hertzberg, D-Los Angeles, to establish a traffic fine amnesty program to help poor people get their driver’s licenses back if they agree to a debt payment program. It is similar to a proposal by the governor. The bill passed the Senate 37-0.

_ AB390 by Assemblyman Jim Cooper, D-Elk Grove, would allow law enforcement to resume taking DNA samples for some criminals convicted of crimes that were reduced to misdemeanors. It passed the Assembly 64-2.