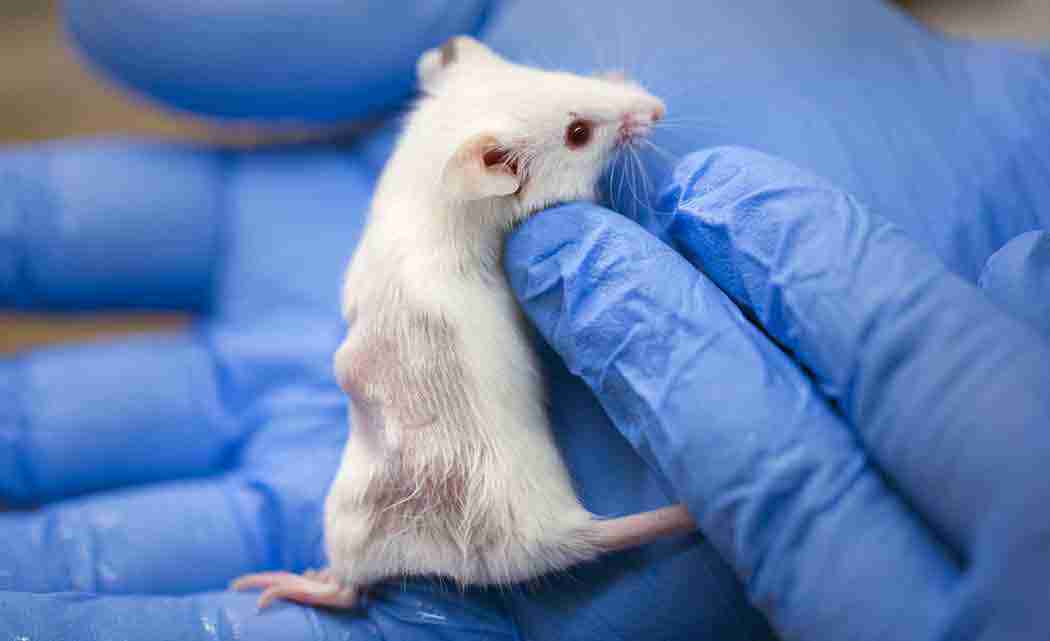 By MARILYNN MARCHIONE
Scientists often test drugs in mice. Now some cancer patients are doing the same — with the hope of curing their own disease.

They are paying a private lab to breed mice that carry bits of their own tumors so treatments can be tried first on the customized rodents. The idea is to see which drugs might work best on a specific person’s specific cancer.

Hundreds of people in the last few years have made “mouse avatars.”

Five things to know about them:

Several labs breed these mice but the main supplier to patients is Champions Oncology, a company based in Hackensack, New Jersey, that also operates in London, Tel Aviv and Singapore.

Patients have a tumor sample sent to Champions, which banks it and implants bits of it into mice kept in a Baltimore lab.

Champions charges $1,500 to bank the tumor sample plus $2,500 for each drug tested in groups of mice. Most patients try three to five drugs and spend $10,000 to $12,000. Insurance does not cover the mouse testing; it’s considered very experimental.

There isn’t much. Dr. Andrew Gaya of Leaders in Oncology Care, a private clinic in London, looked back at how well mice performed in 70 patients whose outcomes from treatment were already known. About 70 percent of the time, tests in the mice suggested something that turned out to have helped the patients. And if something had not worked in the mice it almost never worked in a patient.

There is no evidence that using mice is any better than care based on medical guidelines or the gene tests that many patients get now to help pick drugs.

Mouse testing has some drawbacks. It takes several months, so patients usually have to start therapy before mouse results are in.

The tumor grafts are under the mouse skin — not in places where the cancer normally occurs, such as the pancreas or lungs, and therefore don’t reflect the human tumor’s environment. The mice also have highly impaired immune systems so they can tolerate the human tumors. That means they don’t reflect how a person’s immune system would respond to a treatment and cannot be used to test immunotherapies.

The mice may be best for cancers that have spread widely, or that have returned after initial treatment, to help figure out what to try next. That helped Yaron Panov, a 59-year-old Toronto man diagnosed four years ago with liposarcoma, a soft-tissue cancer. No specific drugs were recommended, and “I was given six months to live,” he said.

Tests on his avatar mice suggested the first drug he was prescribed would not work but that one for colon cancer might.

“It was working on the mice so I knew it would work on me,” he said. “It’s such a boost of confidence” and it makes it easier to endure side effects, said Panov, whose cancer is in remission.