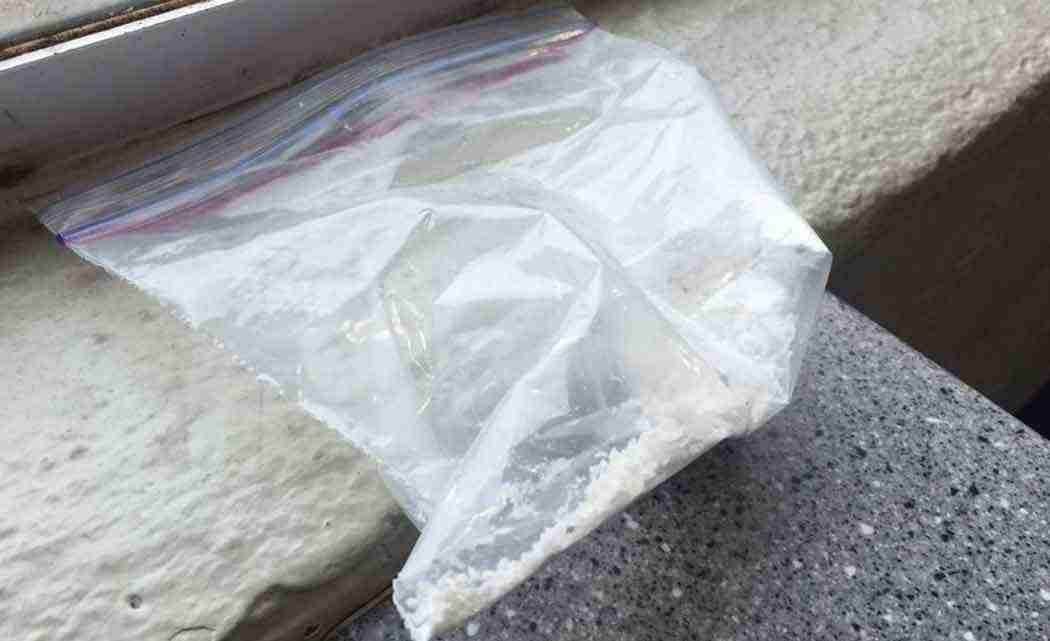 By ROBERT BURNS and BRADY McCOMBS
WASHINGTON (AP) _ The U.S. Army’s top general said Thursday that human error probably was not a factor in the Army’s mistaken shipment of live anthrax samples from a chemical weapons testing site that was opened more than 70 years ago in a desolate stretch of desert in Utah.

Gen. Ray Odierno, the Army chief of staff, told reporters the problem may have been a failure in the technical process of killing, or inactivating, anthrax samples. The process in this case “might not have completely killed” the samples as intended before they were shipped, he said.

Odierno said the Centers for Disease Control and Prevention is investigating that aspect of what went wrong at Dugway Proving Ground, the Army installation in Utah that sent the anthrax to government and commercial labs in at least nine states across the U.S. and to an Army lab in South Korea.

Officials said the government labs that received the suspect anthrax were at the Army’s Edgewood Chemical Biological Center in Maryland and the Naval Surface Warfare Center in Virginia. The rest were commercial labs, which the Pentagon has declined to identify, citing legal constraints. The Edgewood center, which describes itself as the nation’s principal research and development resource for non-medical chemical and biological defense, in turn transferred some samples it received from Dugway to other labs in the U.S.

CDC spokesman Jason McDonald said four people at labs in Delaware, Texas and Wisconsin were recommended to get antibiotics as a precaution, although they are not sick.

U.S. officials at Osan Air Base in South Korea said the anthrax bacteria it received for training purposes “might not be an inert training sample as expected,” and as a result was destroyed by hazardous materials teams Wednesday.

About two dozen people were being treated for possible exposure at Osan.

Odierno said normal procedures had been followed, and that he was not aware that such a problem had surfaced previously at Dugway.

But there have been at least two other questionable incidents at the site 85 miles west of Salt Lake City that has been testing chemical and biological warfare weapons since it was opened in 1942 after the attack on Pearl Harbor.

In 2011, Dugway was locked down for 12 hours because less than one-fourth of a teaspoon of VX nerve agent was unaccounted for. The agent affects the body’s ability to carry messages through the nerves.

Military officials launched an internal investigation, but the results were not released. Questions about the incident were not answered Thursday by military officials. Gov. Gary Herbert said in 2011 that he met with the base commander and that the issue had been resolved to his satisfaction.

In 1968, the test site came under scrutiny when 6,000 sheep died nearby. An Army report produced two years later out of Maryland acknowledged that the nerve agent was found in snow and grass samples where the sheep died, The Salt Lake Tribune reported based on a report that was declassified in 1978. An Army spokesman said in the late 1990s that the Army does not accept responsibility for the sheep deaths, saying state agriculture scientists never identified the cause of death.

“Ever since 9/11, there’s been a propensity to throw money at biodefense,” Erickson said. “When you allow these activities to blossom and burgeon over a period of years without any effective oversight, you are asking for trouble. “

The Dugway Proving Ground was created by President Franklin D. Roosevelt. The site has gone through name changes and been closed and reopened several times.

Today, it sits on nearly 180,000 acres of flat, desert terrain with the Dugway Mountains in the distance. It’s miles from any population base, but it has a village with an elementary and high school, medical clinic, a few restaurants, a theater, pool, gym, and homes and temporary lodging.

About 1,700 people work at Dugway, including scientists, chemists, microbiologists and engineers.

It is one of six Army equipment-testing facilities that also include sites in Maryland, Arizona, Alabama and New Mexico.

In one of the chemical testing buildings at Dugway, test chambers are used to test chemical warfare agents, the Army says in online materials. At an outdoor test range, they test smokes, obscurants and explosives.

So far, it doesn’t appear anybody was harmed in the latest anthrax incident that originated at Dugway.

The Pentagon disclosed on Wednesday that at least one of nine labs in the U.S. that received anthrax from Dugway got live rather than dead bacteria. It has not identified any of the U.S. laboratories by name.