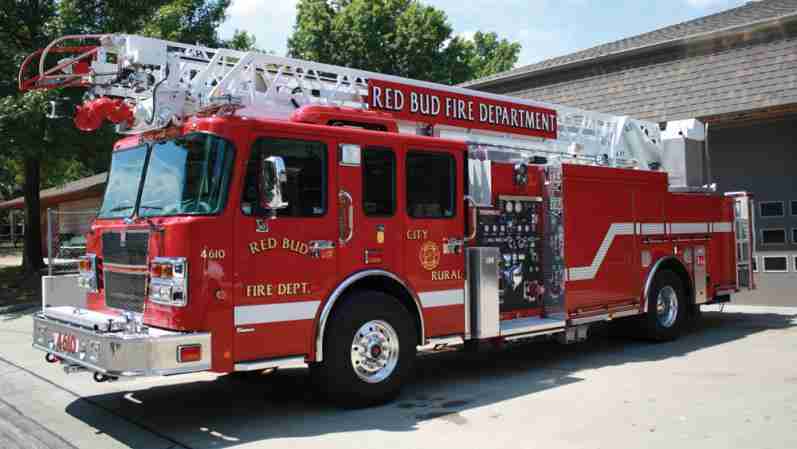 PITTSBURGH (AP) _ Pittsburgh officials have reversed what the mayor’s office called an “erroneous” order to remove a prescription drug that can prevent overdose fatalities from city firetrucks.

City officials said after the drug _ naloxone, also known by the brand name Narcan _ was issued to city firefighters, they were contacted by the paramedics union. So they asked the city public safety department about the decision and also sought a legal review on the drug’s use in relation to labor agreements and state law.

But officials said they never ordered it removed from fire vehicles and said “erroneous messages” were sent to fire personnel. Officials say approved and trained fire personnel are still allowed to use the drug to combat overdoses and it will be carried on fire bureau trucks.