Colombia suspending use of anti-coca herbicide 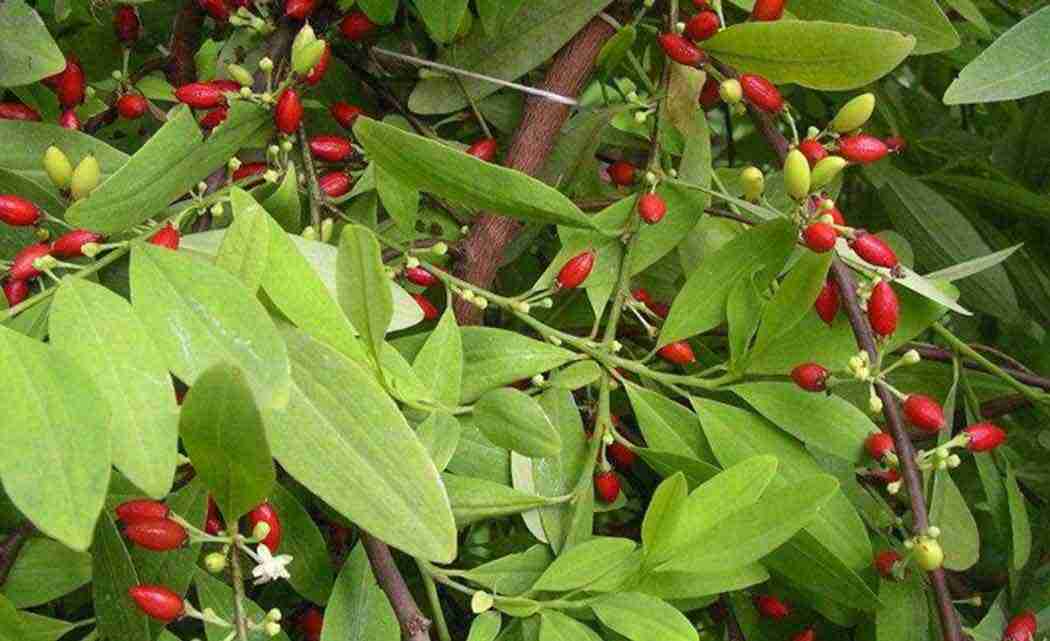 BOGOTA, Colombia (AP) _ Colombia’s President Juan Manuel Santos announced Saturday he is halting use of a herbicide that has been a key part of U.S.-financed efforts to wipe out cocaine crops, saying the country will seek other ways to destroy coca plants.

Santos said he was taking the move following a Health Ministry recommendation based on a World Health Organization decision to classify glyphosate as a carcinogen.

Speaking at an event in the capital, Bogota, Santos said that defense and health officials should agree on a transition period, during which “spraying of glyphosate has to be replaced with other mechanisms, for example, intensifying manual eradication” of coca plants.

The U.S. ambassador to Colombia, Kevin Whitaker, said a decision on whether to use the chemical is a decision for Colombia and the U.S. government respects it.

More than 4 million acres of land in Colombia have been sprayed with the popular weed killer over the past two decades to kill the plants whose leaves produce cocaine. The spraying program is partly carried out by U.S. contractors.

The decision to end fumigation program could have a side effect of somewhat easing ongoing peace talks with the country’s main rebel group, the Revolutionary Armed Forces of Colombia, which has demanded an end to the spraying as part of any deal.

The two sides already had agreed that aerial eradication would be used only as a last resort.

The other two main cocaine-producing countries, Peru and Bolivia, have avoided use of chemical herbicides, using manual eradication instead.

The International Agency for Research on Cancer, a French-based research arm of the World Health Organization in March reclassified the herbicide as a carcinogen. It cited evidence that the herbicide produces cancer in lab animals and more limited findings that it causes non-Hodgkin’s lymphoma in humans.

Daniel Mejia, a Bogota-based economist who is chairman of an expert panel advising the Colombian government on its drug strategy, published research last year that found higher rates of skin problems and miscarriages in districts targeted by herbicides. It was based on a study of medical records from 2003 to 2007.

Monsanto and other manufacturers of glyphosate-based products strongly rejected the WHO ruling. They cited a 2012 ruling by the U.S. Environmental Protection Agency that the herbicide was safe.

U.S. and Colombian government officials have argued that cocaine does more health damage than aerial spraying.

Defense Minister Juan Carlos Pinzon recently expressed concern about calls for a ban on spraying. “Common sense should prevail,” he said. “What cannot happen is that in the absence of a more detailed analysis, we lose tools that one way or another frankly contribute to reducing drug trafficking.”

Colombia already has scaled back use of aerial herbicides in favor of more labor-intensive manual eradication efforts, partly in response to criticism by farmers.

The government also has tried to improve safety standards by avoiding herbicide flights during strong winds, and installing GPS devices on fumigation aircraft that keep records of their movements to help determine the validity of farmers’ compensation claims.

In 2013, Colombia agreed to pay Ecuador $15 million to settle a lawsuit over economic and human damage linked to spraying along their common border.