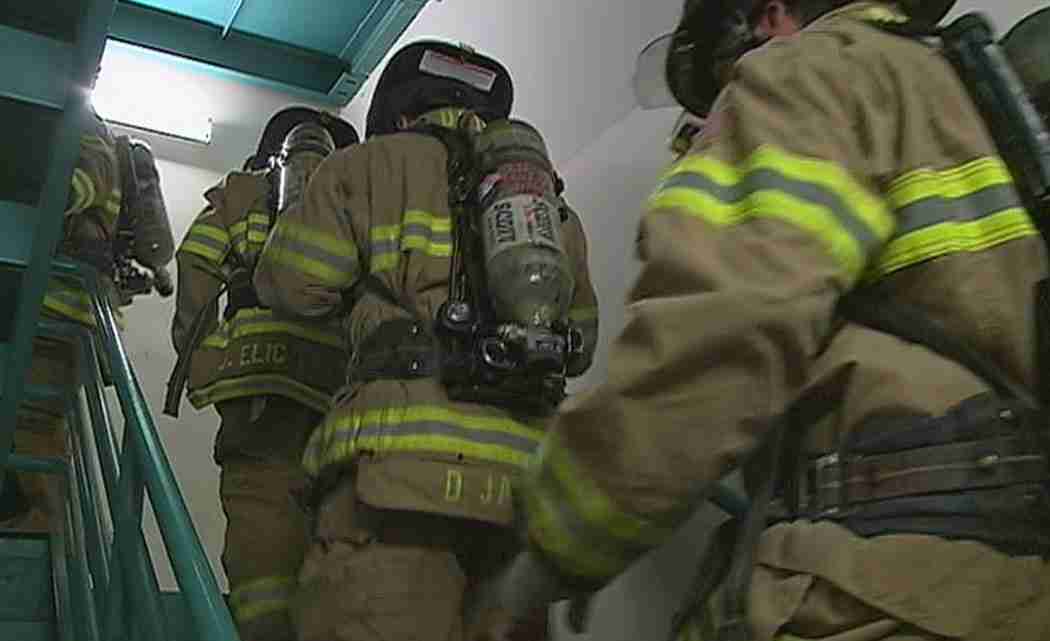 WASHINGTON (AP) _ Advocates for ailing Sept. 11 first responders say Congress should permanently extend a law providing medical monitoring and treatment for the rescue workers so they can feel assured that their health care will not be cut off.

Supporters say the law should be permanent, in part because some illnesses may not manifest until years later, after the statute of limitations for worker’s compensation or certain state laws may have run out.

Next post Stanford University president to step down after 15 years