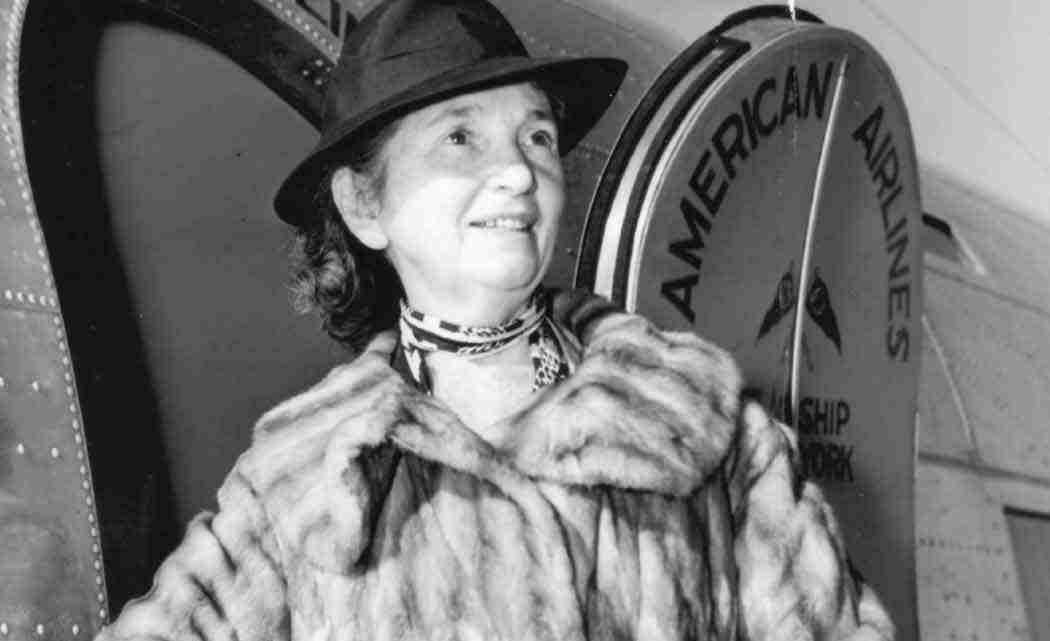 WASHINGTON — Conservatives are demanding that a Smithsonian Institution art and history museum remove its bust of the founder of Planned Parenthood in their latest offensive against the organization.

But the National Portrait Gallery says it won’t remove its bust of Margaret Sanger, an early leader of the birth control movement. It has been displayed since 2010.

Sanger, who died in 1966, also supported eugenics, a now-condemned effort to discourage reproduction by criminals and others with undesirable traits. Brent Bozell, chairman of the conservative group ForAmerica, and a group of black pastors say Sanger favored using eugenics to limit the population of blacks, a claim that some Republican lawmakers have echoed but for which the evidence is contested.

“It’s one and the same,” Bozell said Wednesday of Sanger’s support for eugenics and her role in starting two organizations that eventually became Planned Parenthood. He said Sanger wanted to “sterilize out of existence the poor, the blacks.”

The conservative push to remove Sanger’s bust comes after anti-abortion activists have released eight videos showing secretly recorded conversations in which Planned Parenthood officials discuss how the organization sometimes provides fetal tissue to medical researchers. The videos have prompted investigations by several congressional committees and efforts by Republicans in Congress and several states to block government payments to the group.

The move against Sanger’s bust has the support of presidential candidate Sen. Ted Cruz, R-Texas, and Rep. Louie Gohmert, R-Texas, who are circulating a letter to other lawmakers. A draft of that letter calls the bust’s display by the museum “an affront both to basic human decency and the very meaning of justice.”

Conservatives planned a news conference for Thursday outside the museum to state their case.

Sanger’s bust is featured in the portrait gallery’s “Struggle for Justice” exhibit, which features displays about Americans prominent in the civil rights struggles for blacks, women and others.

“She will not be removed,” museum spokeswoman Bethany Bentley said Wednesday. She said the gallery displays “significant people who represent the full spectrum of the American experience,” including some with “less than admirable characteristics.”

A Planned Parenthood spokeswoman did not immediately respond to a request for comment. But the group’s website describes Sanger as “one of the movement’s great heroes.” It says women’s progress in education, jobs and politics “can be directly linked to Sanger’s crusade and women’s ability to control their own fertility.”