Court declines to overturn government’s use of tobacco funds 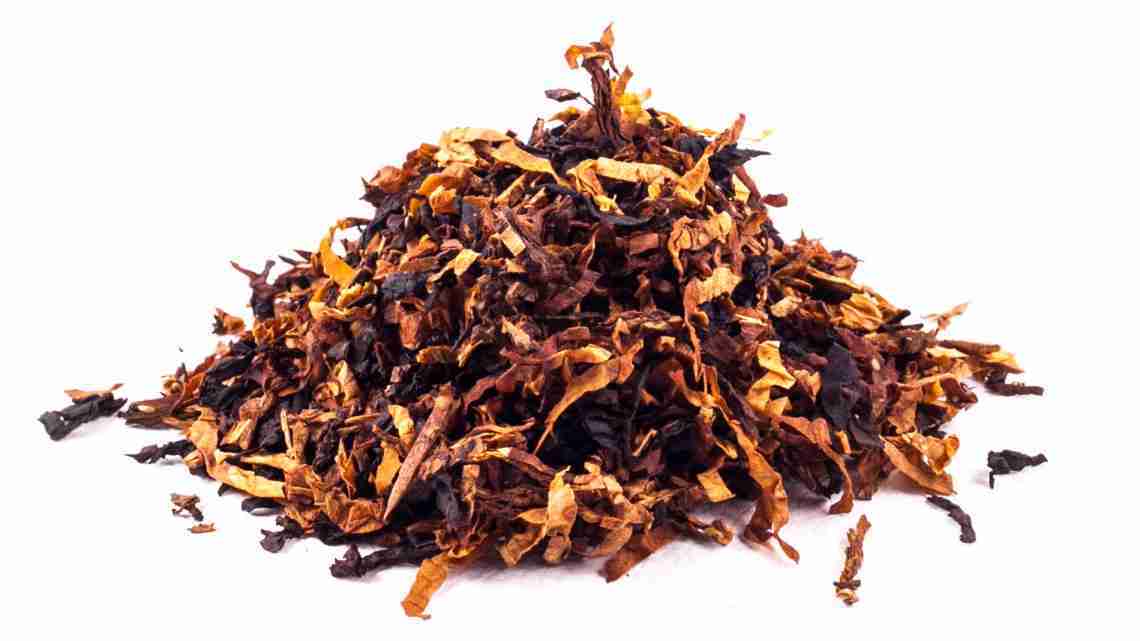 By MARK SCOLFORO
HARRISBURG (AP) _ Pennsylvania’s highest court ruled Friday that a lawsuit over the use of tobacco settlement money to balance the state budget was brought by people who did not have standing.

The Supreme Court ruled unanimously for the governor and legislative leaders and against those who wanted the tobacco money used for two health care related programs, reversing a lower court.

The decision involves whether the state’s revenues from a landmark 1998 settlement with tobacco companies had to go to adultBasic and Medicaid for disabled workers. The court said a provision in the state’s 2001 Tobacco Settlement Act gave state policymakers flexibility in how the funds are used.

“In terms of adultBasic, from the outset, the Legislature expressed the manifest intention that subscribers should have no claim on commonwealth funds,” wrote Chief Justice Thomas Saylor. “The Commonwealth Court, then, should not have permitted the legislative and executive branches to be haled into court based on such prohibited claims.”

“The adultBasic program was not an entitlement and therefore was a discretionary program,” Crompton said. Then-Gov. “Rendell stopped funding the program and therefore it needed to come to a close.”

Changes in federal health care law mean there may not be any practical effect on people from the court decision, he said.

David Senoff, a lawyer for the plaintiffs in one of the two consolidated cases at issue, said he was disappointed but agreed that wide changes to health care meant there was little left at stake.

“I believe in light of Gov. (Tom) Wolf’s commitment to expanding Medicaid beyond what Gov. Corbett’s Healthy PA program was going to do, I think most, if not all, people who would have been positively affected by a decision will get some sort of coverage,” he said.

Because the court decided the case based on the Tobacco Settlement Act’s language that did not guarantee the money would continue to go for the health care programs, it did not rule on another element of the case _ whether the Legislature violated the state constitution’s requirement that laws be confined to a single subject.

In recent years, money from the tobacco fund has been directed to other uses through the Fiscal Code, a part of the state budget package that includes a variety of different elements.

Saylor signaled that the court was interested in ruling on that practice _ but not in the case that was before it.

“In an appropriate case, we may be required to determine whether judicial intervention is possible and/or appropriate and, if so, what may be the appropriate standards,” he said.