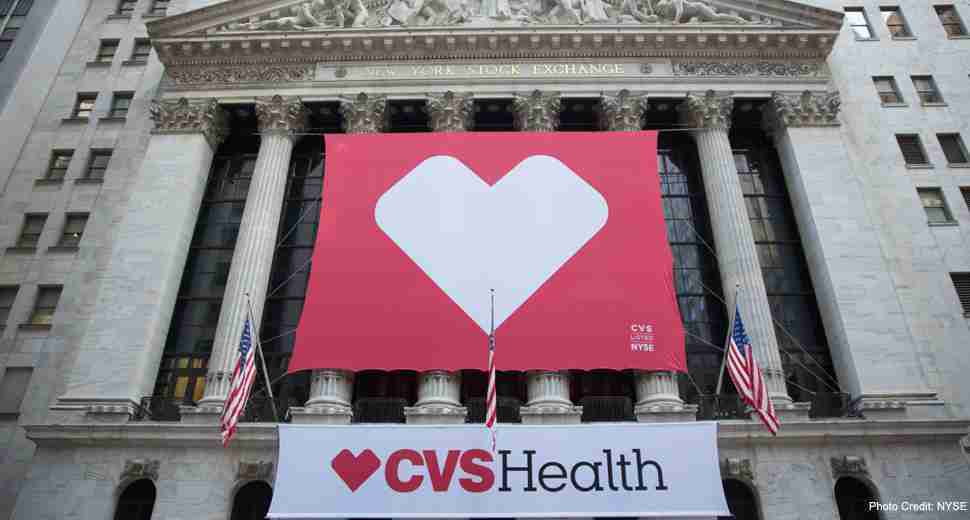 CVS drugstores that quit tobacco sales last year are now getting health and beauty makeovers to attract customers who want more than a prescription refill.

The nation’s second-largest drugstore chain said Wednesday it is adding fresh foods, healthy snacks and expanded beauty options to many of its locations. It also is testing a new format designed for stores that serve Hispanic populations.

The push from CVS reflects similar expansions into selling healthier products and more beauty items by rivals Walgreens Boots Alliance Inc. and Rite Aid Corp. Drugstores have been focusing more for a few years now on customizing their stores to what their shoppers want instead of simply adding locations. They’ve been expanding their offerings to serve customers who want to make fewer stops when they go shopping.

Woonsocket, Rhode Island-based CVS Health runs about 7,800 drugstores nationwide. It is adding fresh and refrigerated foods to about 500 stores and then bulking up on healthier snacks chainwide. Bagged candy, which occupies the first aisle in many stores, is being moved back and replaced with nuts and other healthier items.

CVS started adding groceries to some urban stores a few years ago to serve customers don’t have easy access to a grocery store. The company is testing a new wrinkle to that themed concept by opening a dozen stores named CVS/pharmacy y mas that are located in areas of Miami with large Hispanic populations.

It also is adding more beauty products and improving the look of that section in many of its stores.

“They see beauty as being part of their definition of health,” Foulkes said. “Women talk a lot about feeling good ad looking good.”

CVS Health drugstores draw most of their revenue from their pharmacies in the back of the store. Revenue from the front end of the company’s established drugstores fell 6 percent in this year’s first quarter. Those sales would have risen about 2 percent without the loss of revenue brought in by tobacco