Dearborn considers whether to ban smoking in public parks 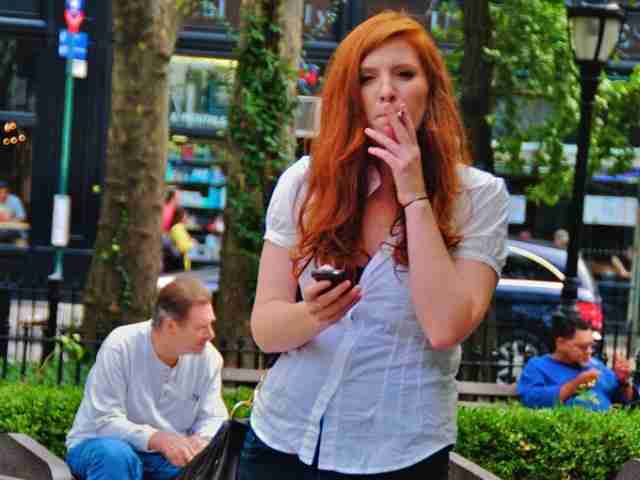 DEARBORN, Mich. (AP) _ The city of Dearborn is considering whether to ban smoking in all of its public parks because of health concerns.

The Detroit Free Press reports (http://on.freep.com/1JIPbLE ) the Detroit suburb could become one of about a dozen municipalities in the state to ban smoking in all of its parks. Huntington Woods passed a similar ordinance in 1997. Ann Arbor moved last year to restrict smoking in some parks.

The Dearborn ordinance is expected to be considered by City Council on July 23.

The issue has prompted a debate among council members and residents, with some calling for only a partial ban and others saying that it would be unfair to make exceptions. The ban would apply to all forms of smoking, including cigarettes, cigars and hookahs.