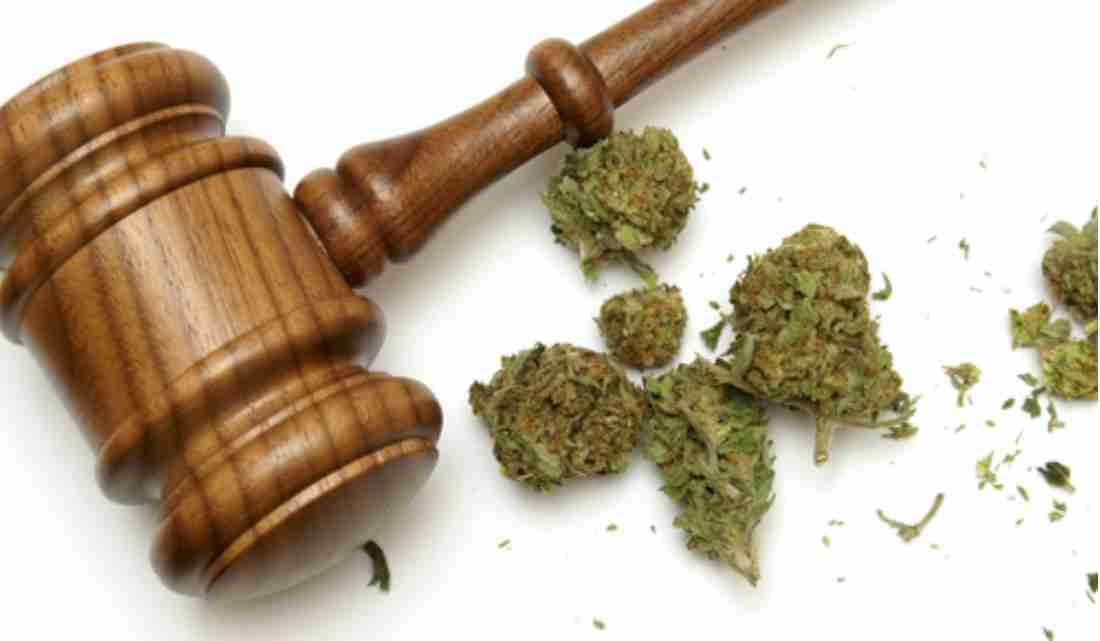 Markell signed the bill privately in the presence of its primary sponsors shortly after it passed the Democrat-controlled Senate on a straight party line vote.

“The governor remains committed to reducing the number of people entering the criminal justice system and refocusing resources where they are needed most,” a Markell spokeswoman said in a prepared statement.

The measure also received no Republican support when it passed the Democrat-led House earlier this month.

Opponents expressed concerns that the legislation sends the wrong message to children, and that it will lead to greater acceptance and use of illegal drugs while hampering the abilities of police to conduct searches and seizures.

“This is a bill we’re going to regret,” said Sen. Colin Bonini, R-Dover. “The message we’re sending young people is one we simply should not send.”

The legislation, which takes effect in six months, makes possession by an adult of a “personal use” quantity of marijuana, defined as an ounce or less, a civil offense punishable by a fine of $100, rather than a crime. Simple possession remains a criminal offense for anyone under 18. For those between the ages of 18 and 21, a first offense will result in a civil penalty, while any subsequent offense would be a misdemeanor.

Smoking pot in a moving vehicle, in public areas, or outdoors on private property within 10 feet of a street, sidewalk or other area generally accessible to the public would be a misdemeanor punishable by a fine of up to $200 and imprisonment of up to five days.

“People should do this in their own homes…,” said chief sponsor Sen. Margaret Rose Henry, D-Democrat. “It should not be done in cars. It should be done in the privacy of your own home.”

Henry said many young people are saddled with criminal records that could affect their education or job prospects simply for smoking marijuana.

Delaware is now the 20th state, along with the District of Columbia, to decriminalize or legalize simple marijuana possession, according to the Marijuana Policy Project, a national group that has pressed for changes to marijuana laws.

Next post FPL gets approval for natural gas plan