Delaware on alert for mosquitoes after recent rain 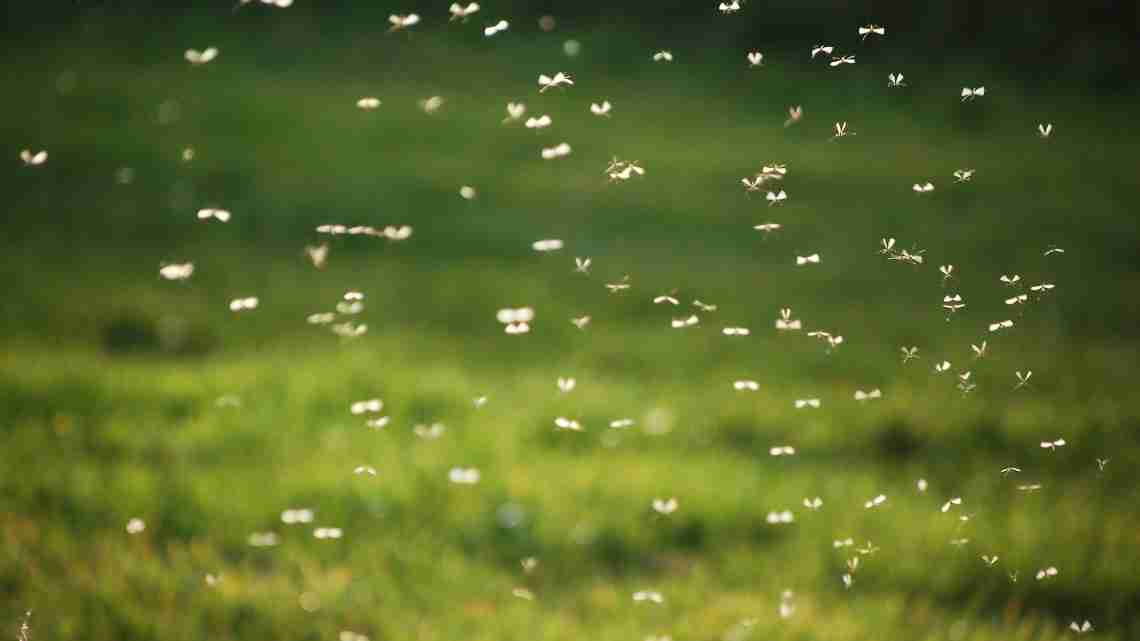 DOVER, Del. (AP) _ Officials in Delaware are warning of an increase in the mosquito population after near-record rainfall in the state.

The Delaware Department of Natural Resources and Environmental Control says heavy rains have created plenty of breeding areas for the pests, which lay their eggs in and near bodies of water. Officials say they did a number of spray treatments throughout the state this week to control the population, and additional sprays will be scheduled as necessary. The mosquito population is closely tracked because mosquitoes can transmit West Nile virus.

The News Journal of Wilmington (http://delonline.us/1LKGMXE ) reports higher-than-normal mosquito counts have been reported in Milford, Camden, Laurel and Dover.

A mosquito’s lifespan is typically two to seven weeks, depending on the species.

Next post Thailand's only known MERS patient is virus-free

Previous post 'Inside Out' celebrates edge over 'Magic Mike,' 'Terminator'