Dentist accused of running ‘house of horrors’ agrees to quit 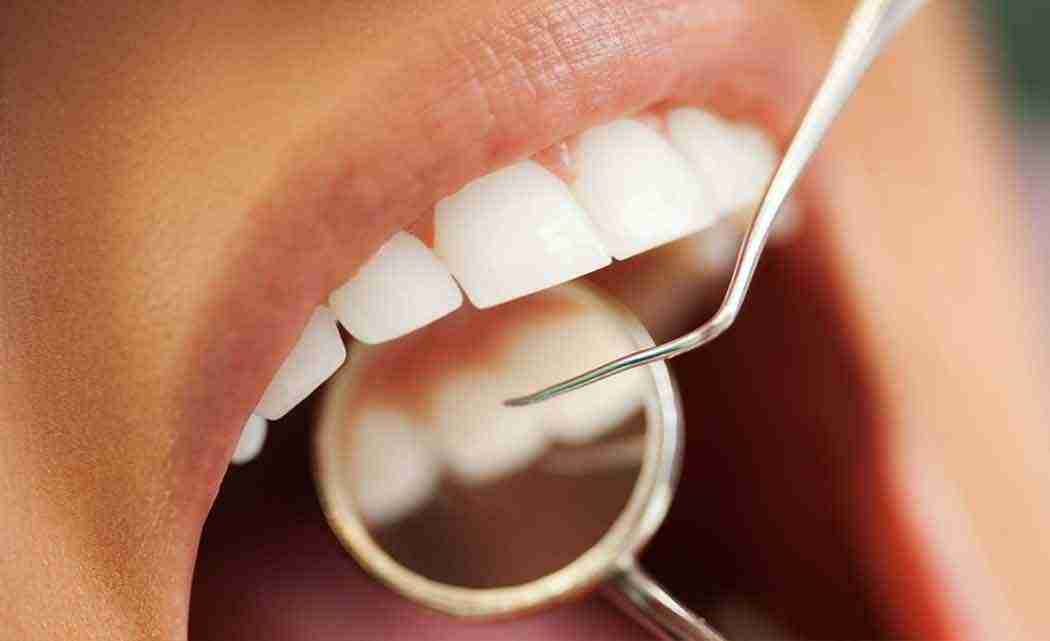 Dr. Howard Schneider of Jacksonville faces multiple lawsuits and his office has been picketed in recent weeks by parents carrying signs as a growing number of ex-patients complain about his practices.

In addition, Florida officials launched an investigation and attorneys said the state was working on an emergency order to shut him down.

The Florida Department of Health said Schneider voluntarily relinquished his license to practice in the state.

Schneider did not return a call seeking comment Friday, but has vehemently denied the allegations in previous interviews.

Last November, Sarah Phillips of St. Augustine took her 2-year-old son Mason to Schneider after the boy fell from his bike and cracked his front two teeth. When Mason came out of Schneider’s office he was missing four teeth _ but there had been no consultation on that decision, Phillips said.

On a follow-up appointment Mason came out of the office with bruises around his neck and gauze around his lower teeth, even though he’d come in for work on his uppers. Phillips took Mason to his pediatrician, and they were startled.

“The pediatrician the following day discovered a scalpel slice from ear to ear on Mason’s gum,” Phillips said. She is among dozens of people suing Schneider in a complaint filed by attorney Gust Sarris. Another woman in the suit says her daughter was to have one tooth removed and ended up with seven extractions.

“What appeared from the outside to be an unremarkable pediatric dentistry practice, on the inside was a house of horrors … where the most defenseless members of our society, indigent children … are regularly assaulted,” plaintiff’s attorney Sarris wrote in the complaint.

Schneider is the only pediatric dentist in Jacksonville who took Medicaid, so his practice attracted poorer clients, according to the lawsuit.

Parents of the children in his care also say the unnecessary tooth extractions were done without anesthetic, and that their children often came out of his care with cuts and bruises on their necks.

Schneider is also accused of wearing scary costumes and threatening the children with statements like “your mom will die if you tell her what happened.”

So far, Sarris’ complaint claims that more than 60 former patients have joined the lawsuit

Another attorney representing dozens of other patients has also sued Schneider for medical malpractice.

Schneider has faced two previous medical malpractice lawsuits. Both were dismissed after mediation, one with a settlement.

The Florida attorney general’s fraud unit has also launched an inquiry into the case. Schneider has billed the government nearly $4 million in Medicaid reimbursements between 2010 and 2014, according to WJAX-TV.

Attorney Will Durden, who is working with Sarris, says the Florida Department of Health has contacted them for an inquiry seeking an emergency order to shut Schneider down.

The department said it could not confirm or deny an investigation until 10 days after its investigators discover probable cause for such an action.

Meanwhile, Phillips said she has been reassured, but also saddened, by the stories of so many other parents who have come forward.

“It’s helped in some ways, and in other ways made it’s me only sicker because there’s obviously worse stories,” she said.