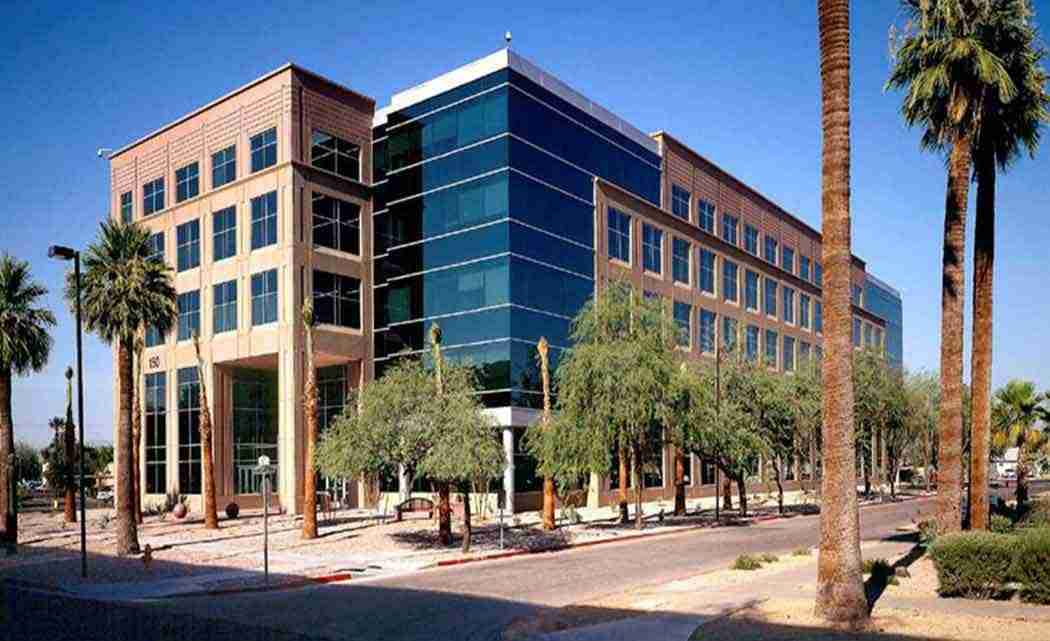 Colby Bower will be the new assistant director of licensing, while Dr. Aaron Bowen will be the hospital’s interim CEO, department officials said.

Bower’s position was previously held by Dr. Cara Christ, who was appointed Wednesday as the Department of Health Services’ director by Gov. Doug Ducey.

KNXV-TV reported Thursday that the hospital allegedly didn’t protect patients from sex abuse, there was no internal investigation or reporting to outside authorities and the state withheld public records and only released documents after a court order.

The investigation was called for by the Christ after she was briefed on the state hospital, pending questions and records requests from KNXV and other issues, Oxley said. “The people tied to the areas of concern are routinely put on administrative leave when there’s an investigation,” she said.

The department plans to retain an outside entity to lead the hospital investigation, Christ said.

Next post Cavaliers push through injuries on path to Eastern finals