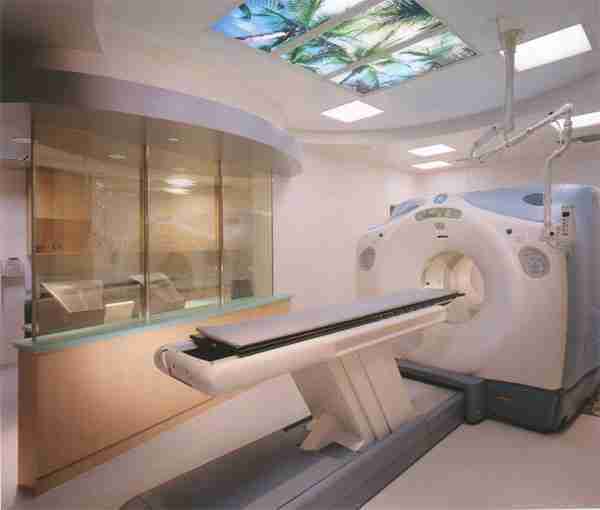 WASHINGTON (AP) _ Mammograms at 40 or 50? Every year or every other year? What’s the best colon check?

Screening for cancer has gotten more complicated in recent years with evolving guidelines that sometimes conflict. Now a doctors’ group aims to ease some confusion _ and encourage more discussion of testing’s pros and cons _ with what it calls advice on “high-value screening” for five types of tumors.

Too often, even the doctors who order those tests aren’t sure of the latest recommendations, said Dr. Wayne J. Riley, president of the American College of Physicians, which published the advice Monday in the journal Annals of Internal Medicine.

“We want to make sure that folks get the right test at the right time for the right conditions,” Riley said. “We also want our physician colleagues to try to avoid the customary, knee-jerk reaction to just test without having some sort of dialogue” about the right choice for each patient.

Dr. Richard Wender of the American Cancer Society said even though it disagrees on some specifics, emphasizing areas of agreement is valuable, a starting point for those doctor-patient conversations.

Cancer screening is a balance to ensure the people who will benefit most get checked while not over-testing. After all, there are potential harms including false alarms that spark unneeded extra testing, and sometimes detection of tumors too small and slow-growing to be life-threatening.

On the other hand, the Centers for Disease Control and Prevention reported this month that too few people who clearly should be getting screened for certain cancers are. For example, 58 percent of people ages 50 to 75 had been recently checked for colorectal cancer; the government goal is 70.5 percent.

The American College of Physicians’ advice:

The American Cancer Society has long recommended annual mammograms starting at age 40. The U.S. Preventive Services Task Force, which advises the government, says to get mammograms every other year from age 50 to 74, and says starting at age 40 brings little benefit but should be a personal choice if women are told the pros and cons.

The ACP sided with the task force’s approach, saying even experts who prefer mammograms at 40 agree that women should be fully informed of the pros and cons to help them decide for themselves.

Colonoscopies, which allow doctors to see precancerous growths in the colon, get the most attention. But the ACP advised people ages 50 to 74 to choose from equally good screening choices: a stool test every year; a colonoscopy every 10 years; a sigmoidoscopy, which views the lower colon, every five years; or a combination of a stool test every three years and a sigmoidoscopy every five years.

The ACP said 60 percent of adults have colonoscopies more frequently than needed, adding no medical value but lots of cost.

Screening choices vary by age. The ACP found widespread support for a Pap test every three years starting at age 21. Starting at age 30, women may choose a combination of Pap and a test for the HPV virus that causes cervical cancer, a combination that lets them go five years between tests.

There’s little value in continuing to test women older than 65 if they were properly screened and had no problems; and HPV tests aren’t recommended before age 30 because HPV is so common in younger women.

PSA blood tests are highly controversial, with some groups recommending against them and others saying men should get them only after a discussion of the pros and cons. The ACP’s advice: Doctors should tell men ages 50 to 69 about the pros and cons, and order the test for those who then request it.

A third of men having PSA testing don’t recall even being told the test was ordered, the ACP said.

The new review found leading medical groups all recommend against blood tests and pelvic or ultrasound exams to screen for ovarian cancer in average-risk women. While this cancer often has spread by the time it’s discovered, there is no proven screening test for it.