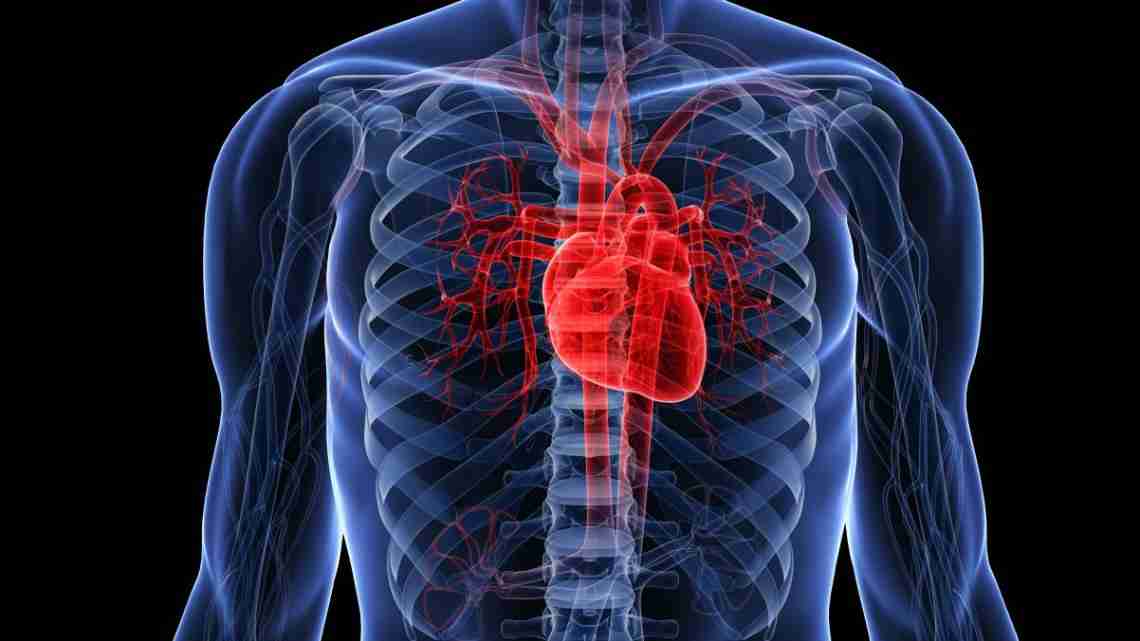 PORTLAND, Ore. (AP) _ Cardiologists with the Providence Heart and Vascular Institute have successfully used a novel procedure to replace a woman’s damaged heart valve while she was pregnant, minimizing the risk to her and her baby.

The hospital says the procedure is rarely performed on a pregnant woman.

Doctors determined that an open-heart surgery, the traditional procedure when a valve needs to be replaced, could put the baby inside Katie Dickens’ womb at risk. But not replacing the valve would also put the mother and baby in danger.

Dickens, 23, was born with an abnormal heart valve and started feeling short of breath when she got pregnant.

“That’s a sign that something bad was going on, and as the pregnancy progressed it … could get worse,” said Craig Walsh, a Providence cardiologist who treated Dickens.

During pregnancy, Walsh said, blood volume expands and the heart’s pumping ability has to double. But because of her heart condition, that’s something Dickens could not tolerate.

Instead of cutting Dickens’ chest open, cardiologists decided to use a minimally invasive procedure called transcatheter aortic valve replacement, or TAVR. During the procedure, the valve is repaired without removing the damaged one, by wedging a replacement valve into place through a catheter.

Once the new valve is expanded, it pushes the old valve out of the way and takes over regulating blood flow.

The procedure has been used mostly on elderly patients and those with other medical issues for whom an open-heart procedure is too risky.

The team at Providence consulted with experts in Europe, Canada and the U.S. and decided the procedure was less risky for Dickens and her child than open-heart surgery. It would not require Dickens to be put on a heart and lung machine, as happens during open-heart surgery, and it would cut down recovery time from several weeks to just a few days.

Most importantly, it would mean less risk for the baby. During open-heart surgery, said Providence cardiologist Jeffrey Swanson, about 20 percent of fetuses die when hooked up to a heart and lung machine.

In January, they threaded a new, artificial valve using a catheter inserted into Dickens’ femoral artery in her groin. The procedure was successful.

“She’s perfect,” said Dickens, after thanking her cardiologists. “There’s nothing more I can ask for.”