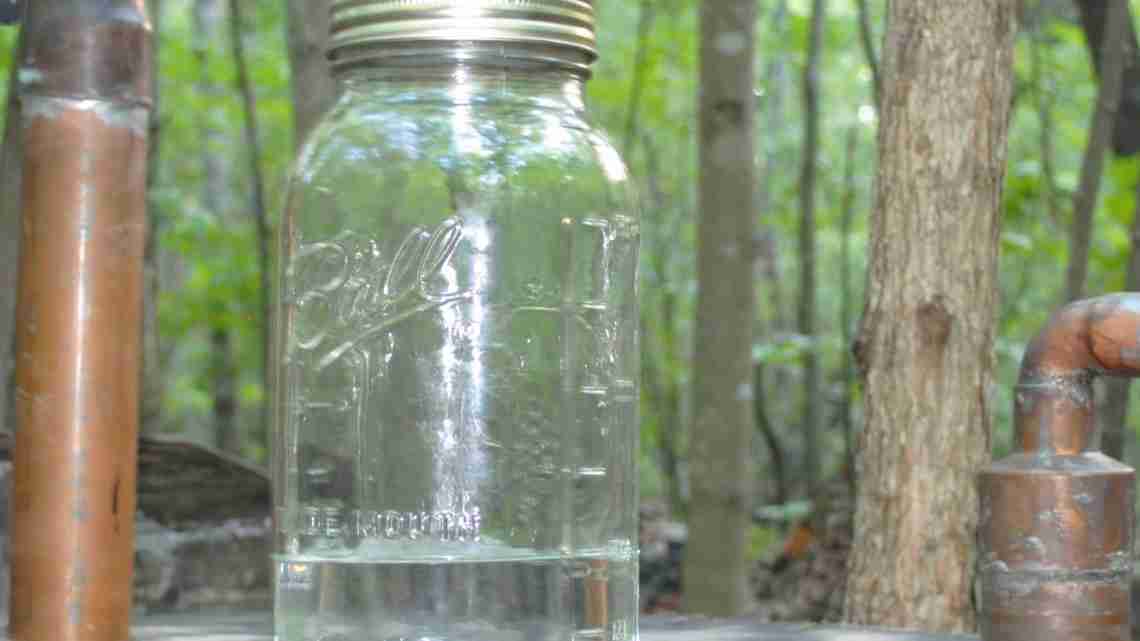 Sixty-eight people have died since May 31, Dr. Simeon Ibufubara Manuel of Rivers State Health Ministry told The Associated Press. Thirty-eight had died before officials on Tuesday banned the distillation and consumption of the brew, called ogogoro or home-made gin.

It is made from the sap of palm trees, just like palm wine, but usually is adulterated with ethanol that can raise alcohol levels to as much as 60 percent. Health officials say hundreds of people are killed by such brews every year.

The first reported deaths in the latest rash started with a celebration at a restaurant known for its dog meat stew, the officials said. Restaurant owner Friday Dickson said the poisoned brew was brought by a client from a neighboring state.

Brewing ogogoro provides a livelihood for many poor Nigerians, who sell it on street corners. It also is considered essential at some social and religious ceremonies, where it is poured on the ground as a libation to the gods or to toast ancestors.