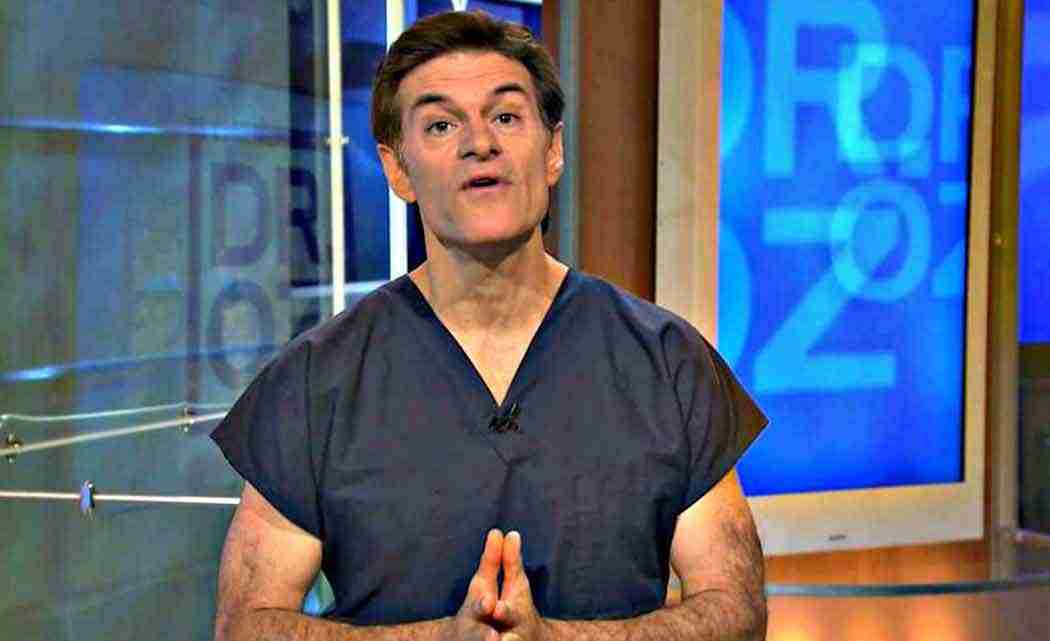 The celebrity doctor saw the single-car crash happen Saturday night near Exit 6 along the turnpike. Officials say he stopped his vehicle and ran to help.

When a Westampton Township emergency services crew arrived, they were surprised to find Oz already providing aid. They say he helped stabilize one person’s spine and provided them with details about both victims’ injuries and conditions upon their arrival.

“He was very helpful and very thorough, a lot of help to our crew,” Westampton Chief Jason Carty said Tuesday. “It obviously was a surprise for them to get on scene and see a TV celebrity helping out the injured people.”

Carty said the two people hurt in the crash were taken to a hospital where they were treated for minor injuries.

Oz’s spokesman says there have been many instances where the doctor has come to the aid of injured or ailing people. In 2013, Oz rushed to the scene when a taxi jumped the curb and struck a pedestrian near his TV studio in New York City.

Oz was dubbed “America’s doctor” by Oprah Winfrey, who launched his show in 2009. He has built a brand empire that also includes a magazine and best-selling books but has also drawn criticism from some doctors who accuse him of promoting “quack treatments” on his show.

Oz says the critics are spurred by his vocal support for labeling genetically modified foods _ a stance he says some if not all of those accusers oppose.