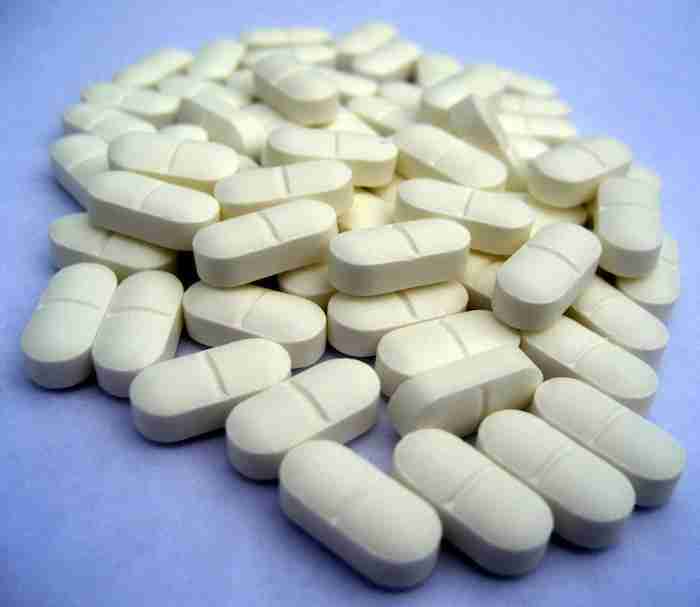 LAS VEGAS (AP) _ Increased regulations to combat prescription drug abuse in Nevada have some patients waiting for their medication.

KSNV-TV reports (http://bit.ly/1f1RnAV ) that State Board of Pharmacy officials say they have been getting calls from patients who can’t get their hydrocodone prescriptions filled.

Officials say it’s because of increased regulations from the state and the federal government rescheduling the drug as a class two narcotic.

Antionette De Alba says her pharmacist told her the problems were likely to get worse over the next six months after she was told they didn’t have her painkillers.