EPA: No widespread harm to drinking water from fracking 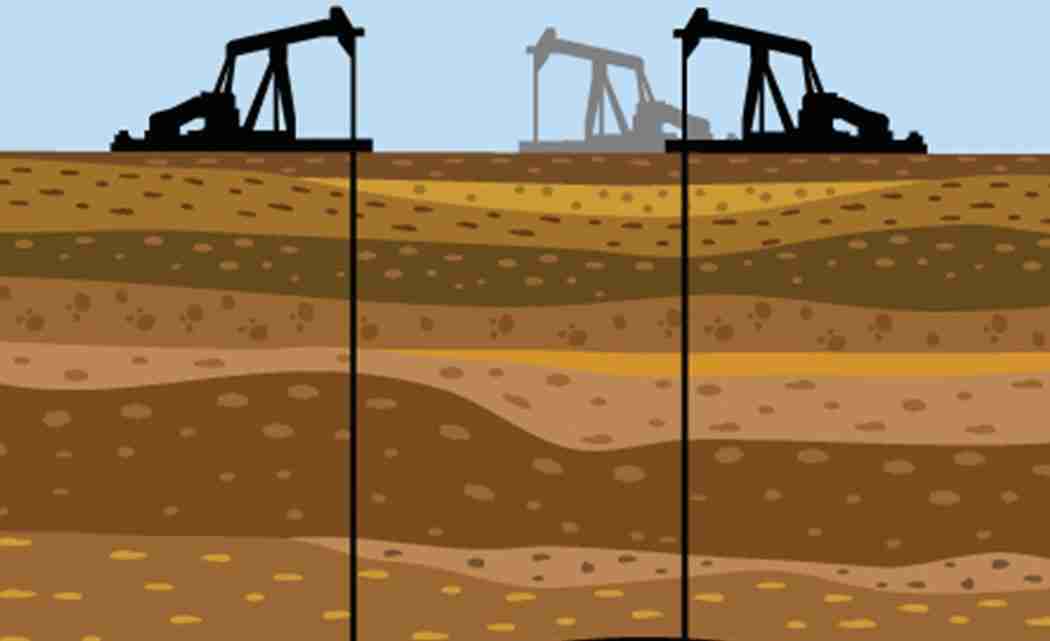 WASHINGTON (AP) _ Hydraulic fracturing to drill for oil and natural gas has not caused widespread harm to drinking water in the United States, the Environmental Protection Agency said Thursday.

But a draft report issued by the agency found several specific instances where poorly constructed drilling wells and improper wastewater management affected drinking water resources. It said the number of cases was small, however, compared to the large number of wells that use hydraulic fracturing, better known as fracking.

The controversial drilling technique could affect drinking water if safeguards are not maintained, the report said.

The EPA assessment tracked water used throughout the fracking process, from acquiring the water to mixing chemicals at the well site and injecting so-called “fracking fluids” into wells, to collection of wastewater, wastewater treatment and disposal.

Improved drilling techniques have led to a surge in fracking in recent years that has fueled a nationwide boom in production of oil and natural gas, as fracking wells sprout up from California to Pennsylvania. Fracking involves pumping huge volumes of water, sand and chemicals underground to split open rocks to allow oil and gas to flow.

Improved technology has allowed energy companies to gain access to vast stores of oil and natural gas underneath states from coast to coast but has raised widespread concerns that it might lead to groundwater contamination and even earthquakes.

Industry groups hailed the EPA study as proof that fracking is safe, while environmental groups seized on the report’s identification of cases where fracking-related activities polluted drinking water.

“After more than five years and millions of dollars, the evidence gathered by EPA confirms what the agency has already acknowledged and what the oil and gas industry has known: hydraulic fracturing is being done safely under the strong environmental stewardship of state regulators and industry-best practices,” said Erik Milito, upstream group director of the American Petroleum Institute, the oil industry’s top lobbying group.

“Now the Obama administration, Congress and state governments must act on that information to protect our drinking water and stop perpetuating the oil and gas industry’s myth that fracking is safe,” she said.

EPA officials said the report was not intended to prove whether fracking is safe, but instead was aimed at how state regulators, tribes, local communities and industry can best protect drinking water and reduce the risks of fracking.

“It’s not a question of safe or unsafe,” Tom Burke, deputy assistant administrator of EPA’s Office of Research and Development, said in a. conference call with reporters.

The issue for the EPA is “how do we best reduce vulnerabilities so we can best protect our water and water resources?” Burke said.

Sen. James Inhofe, R-Okla., chairman of the Senate Environment and Public Works Committee, said the report was “the latest in a series of failed attempts” by the Obama administration to link fracking to systemic drinking water contamination.

“The Obama administration is now zero for four,” Inhofe said. “EPA, the U.S. Geological Survey and others have said that hydraulic fracturing is indeed safe.”

But Sen. Edward Markey, D-Mass., said fracking and related activities have the potential to severely impact the nation’s drinking water and endanger public health and the environment.

“While the number of cases (where fracking has harmed drinking water) may be small, the impacts to public health and safety are large,” Markey said. “EPA must ensure that these activities occur appropriately with robust safeguards to ensure clean and safe drinking water.”

Next post Texas doctors do first skull and scalp transplant