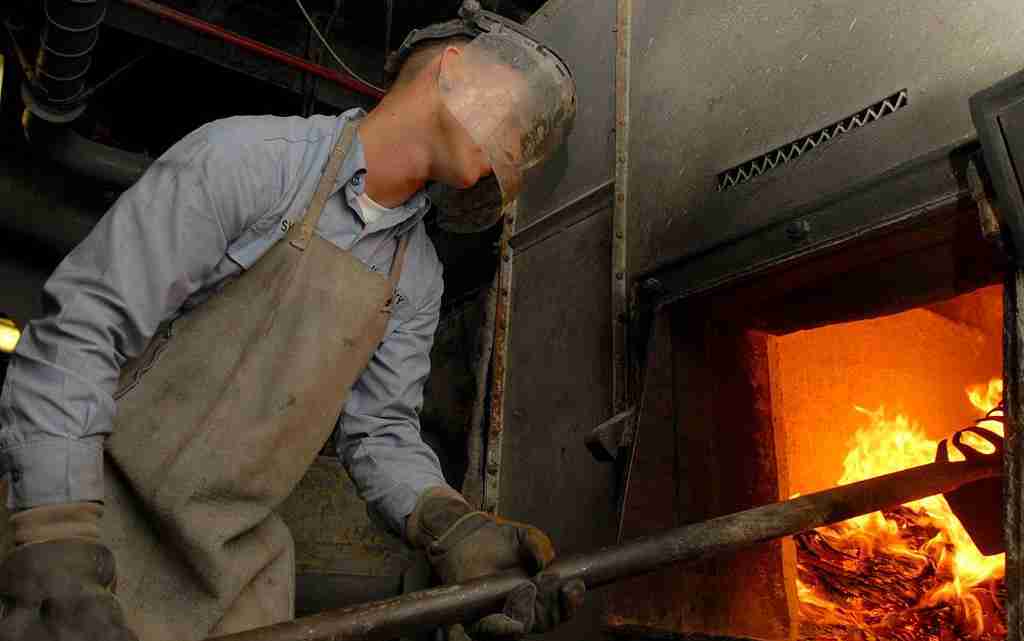 EAST LIVERPOOL, Ohio (AP) _ The Environmental Protection Agency says a hazardous-waste incinerator in eastern Ohio released dangerous toxins into the air over the past four years, exposing those nearby to chemicals that can cause cancer, miscarriages and early death.

The federal agency found that the Heritage Thermal Services Incinerator in East Liverpool in Columbiana County emitted gases that contained high levels of toxic chemicals 195 times from November 2010 to December 2014.

The EPA says the emissions occurred through both mechanical failures and operator errors.

Heritage could face fines or penalties for the violations. Company leaders tell The Columbus Dispatch they want to discuss the findings with the EPA, but wouldn’t’ say whether they agreed with the agency’s allegations.

East Liverpool is located along the Ohio River near the Pennsylvania and West Virginia borders.

Next post Ski resort in Ohio closes, will go up for sheriff sale