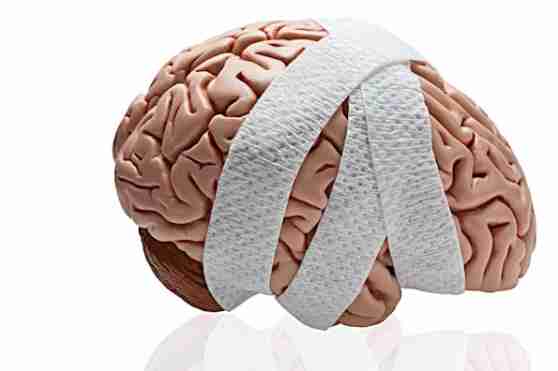 URBANA, Ill. (AP) _ A former University of Illinois soccer player has joined a growing list of the school’s athletes who have complained about improper medical treatment and playing conditions.

Casey Conine filed a lawsuit Monday in Champaign County Circuit Court claiming she was cleared to play in October 2014 after suffering a third concussion in two years at Illinois.

The lawsuit names Athletic Director Mike Thomas, soccer coach Janet Rayfield, a trainer and the school’s sports medicine administration. She seeks at least $50,000 in damages for what the lawsuit says are “injuries of a severe and permanent nature.”

It follows lawsuit threats and accusations made by a football player and some women’s basketball players of improper medical treatment and hostile conditions created by coaches.