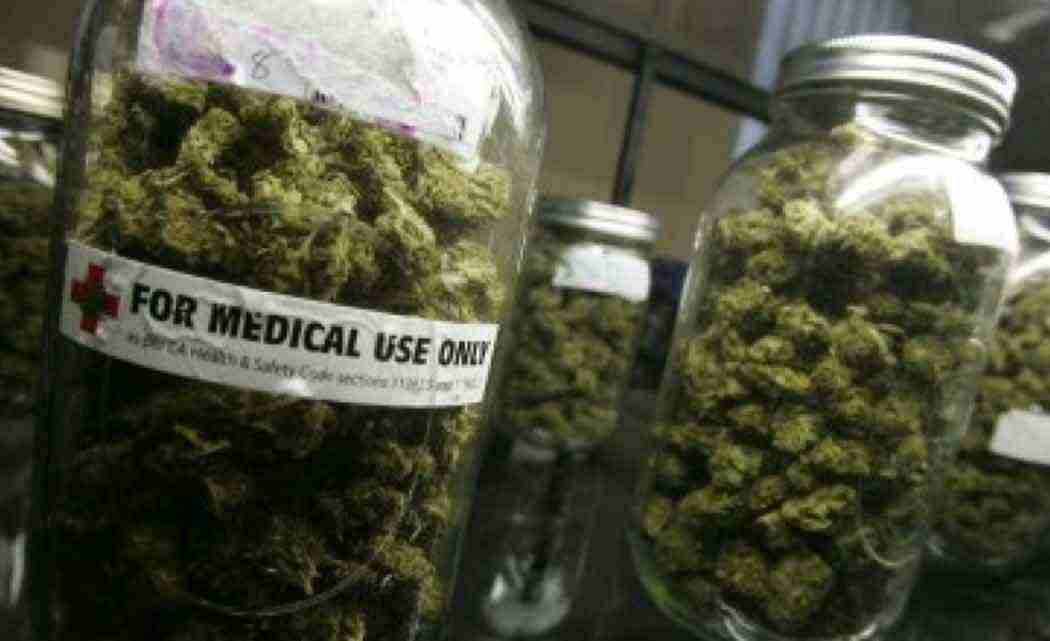 The Santa Fe New Mexican reports (http://bit.ly/1Ko4VRK ) that Battalion Chief Carl Crook says the blaze at NewMexiCann Natural Medicine appeared to have resulted from a process in which butane is used to extract THC, the active ingredient of cannabis.

Crook says the two victims suffered third-degree burns from the explosion. They were airlifted from a Santa Fe hospital to University of New Mexico Hospital in Albuquerque, which has a specialized burn unit.

NewMexiCann Natural Medicine is one of the 23 state-licensed distributors of medical marijuana. Owner Len Goodman and his wife, Susan, were among the first in the state to obtain a license.

No structural damage was caused to the building.