Families urged to watch for signs of elder abuse 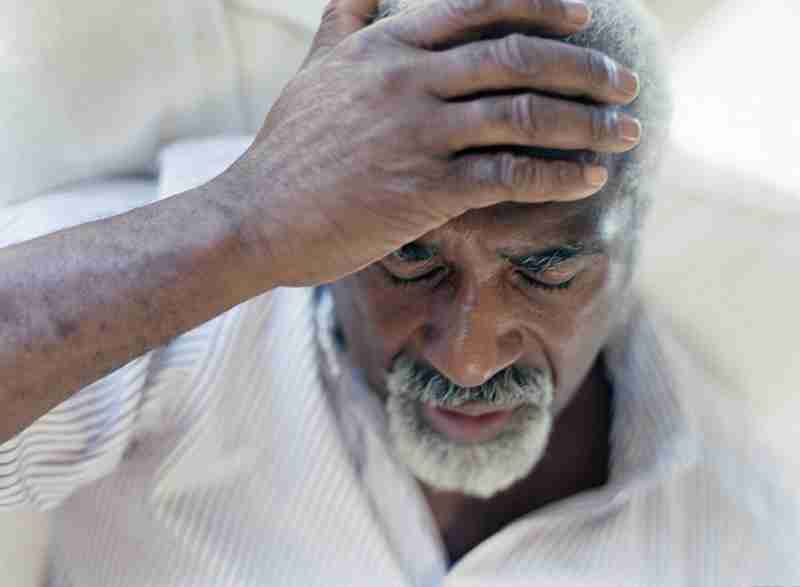 Officials estimate that one out of every 10 older Americans become victims of abuse, neglect or exploitation, and many cases go unreported.

Friends and relatives should watch for sudden changes in behavior or finances, withdrawing from others, unsanitary living conditions, missing personal items or physical injuries.

In Nebraska, 390 cases of elder abuse were confirmed last year, and the number of incidents reported continued to grow to 2,744.

The elderly often become victims of abuse because their cognitive and physical abilities are declining or because they’re afraid of retribution or losing their homes.