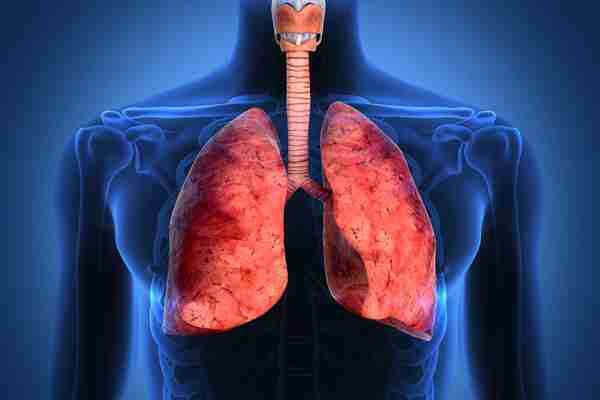 WASHINGTON (AP) _ Federal health officials have approved a new combination drug for the most common form of cystic fibrosis, the debilitating inherited disease that causes internal mucus buildup, lung infections and early death. But it will come at a steep price _ more than $250,000 for a year’s treatment.

The Food and Drug Administration cleared the twice-a-day pill from Vertex Pharmaceuticals Inc. for a variation of cystic fibrosis that affects about 8,500 people in the U.S. who are 12 years and older. The approval notice was posted to the agency’s website Thursday.

The new drug _ to be sold as Orkambi _ is Vertex’s follow-up to its breakthrough pill Kalydeco, which became the first drug to treat the underlying cause of cystic fibrosis in 2012. Orkambi combines Kalydeco with a new drug ingredient, lumacaftor.

Kalydeco is only approved for a cluster of rare cystic fibrosis forms that affect about 2,000 patients who are 2 years old and up.

About 30,000 Americans live with cystic fibrosis, which is caused by variety of genetic mutations passed from parents to their children. The disease causes sticky mucus to buildup in the lungs and other organs, which leads to infections, digestive problems and eventually death.

Dr. Robert Giusti of New York University’s Langone Medical Center noted that half of all U.S. cystic fibrosis patients have the form targeted by Orkambi, which occurs when a child inherits two copies of a certain genetic mutation _ one from each parent. He expects the FDA will eventually expand the drug’s approval to patients as young as 6, increasing the number of people who could benefit.

“This is really exciting because this is a disease that causes a 1 to 2 percent deterioration each year in lung function of patients,” said Giusti, who directs the center’s cystic fibrosis program. “Now they have a therapy available to potentially reverse that effect.”

In the 1950s, children with cystic fibrosis seldom survived long enough to complete elementary school. Due to improvements in care, the typical cystic fibrosis patient today can expect to survive into their early 40s, according to the Cystic Fibrosis Foundation.

Prior to the approval of Kalydeco, drugs used to treat cystic fibrosis focused on controlling symptoms _ such as opening up lung airways and breaking up mucus. Kalydeco was the first drug to target the underlying genetic defect that causes the disease.

Expectations for Vertex’s new drug have been tempered by study results that, while statistically significant, were not as dramatic as those first reported with Kalydeco. In company trials, patients treated with Orkambi for six months reported a 2.5 to 3 percent improvement in lung function, a key measure for cystic fibrosis patients. That improvement met the FDA’s standards for effectiveness, but did not equal results seen with Kalydeco, which improved lung function by about 10 percent.

Company officials have pointed out the differences in the forms of the disease targeted by the two drugs. Kalydeco was developed for patients who have a problem with a protein on their cell walls, which doesn’t properly balance the flow of water and salt from the cell. Orkambi targets patients with two problems _ the protein does not reach the cell wall and, once there, does not work properly.

Vertex’s cystic fibrosis drugs grew out of a long-term partnership with the Cystic Fibrosis Foundation. Vertex Pharmaceuticals Incorporated received roughly $120 million in research and funding from the foundation, culminating in the 2012 approval of Kalydeco. The twice-a-day pill had sales of $464 million last year, according to the Cambridge, Massachusetts company.

Last November the Cystic Fibrosis Foundation sold its royalty rights to Kalydeco and Orkambi for $3.3 billion.