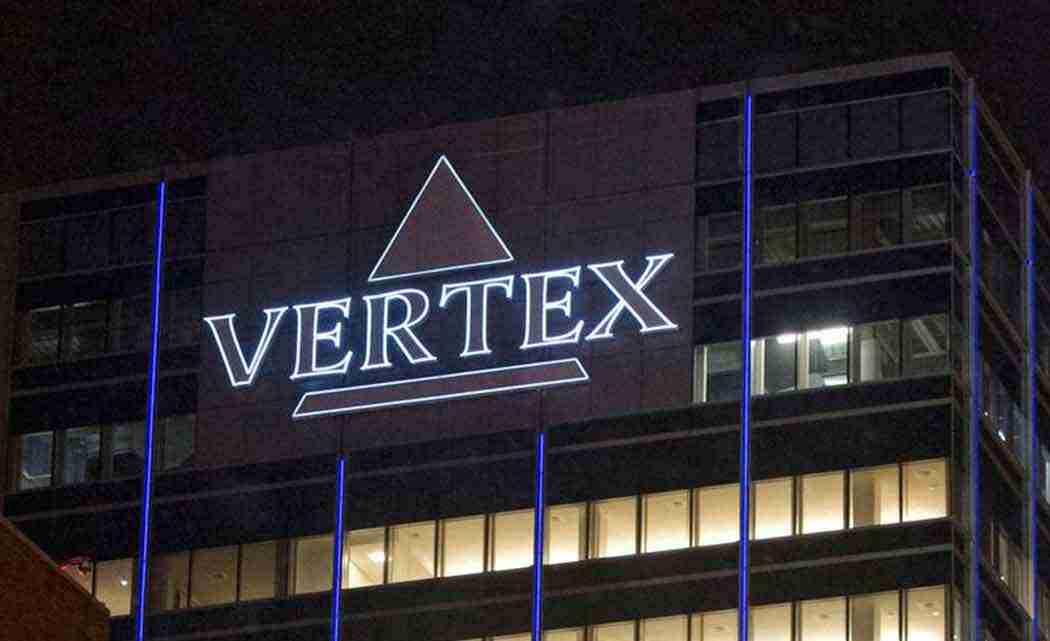 WASHINGTON (AP) _ Federal health advisers on Tuesday recommended approval for an experimental combination drug to treat cystic fibrosis, despite unresolved questions about the benefit of one of the pill’s two ingredients.

Vertex Pharmaceuticals has asked the Food and Drug Administration to approve its twice-a-day drug for patients with the most common form of cystic fibrosis, a deadly inherited disease that causes sticky mucus buildup in the lungs and other organs, leading to infections and early death.

A panel of FDA expert advisers voted 12-1 in favor of approval for the drug, based on safety and effectiveness data submitted by Vertex. The FDA is not required to follow the panel’s advice, though it often does.

Vertex’s new drug, which would be sold under the brand name Orkambi, is the company’s follow-up to its breakthrough pill Kalydeco, which became the first drug to treat the underlying cause of cystic fibrosis in 2012. Orkambi combines Kalydeco with a new drug, lumacaftor.

But it remains unclear whether the addition of lumacaftor significantly enhances the effect over Kalydeco alone.

On that question, a majority of panelists voted that they could not determine the contribution of the new drug ingredient.

About 30,000 Americans live with cystic fibrosis, which is caused by variety of genetic mutations passed from parents to their children. In the 1950s, children with cystic fibrosis seldom survived long enough to complete elementary school. Due to improvements in care, the typical cystic fibrosis patient today can expect to survive into their early 40s, according to the Cystic Fibrosis Foundation.

In company trials, patients treated with Orkambi for six months reported a 2.5 to 3 percent improvement in lung function, a key measure for cystic fibrosis patients. That improvement was statistically significant, but was not as impressive as results seen with Kalydeco, which improved lung function by about 10 percent.

The FDA will make its decision on whether to approve the drug by July 5.