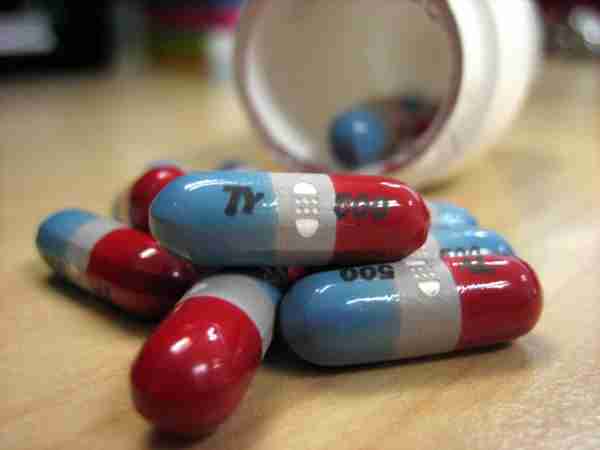 The changes announced Thursday apply to prescription non-steroidal anti-inflammatory drugs, or NSAIDs, including arthritis treatments like Celebrex. The agency said it plans similar changes to over-the-counter drugs in the same class, such as Advil and Motrin.

Language on the pills currently warns that they can increase the risk of heart-related problems if used long term.

However, the Food and Drug Administration’s new warning states that heart attacks and strokes can occur in the first few weeks of taking the drugs. The agency also warns that the risks increase with higher doses of the drugs. The updates are based on an FDA review of recent studies and recommendations by outside advisers.

“In general, patients with heart disease or risk factors for it have a greater likelihood of heart attack or stroke,” the agency notes in the announcement posted to its website.

The labeling change is the latest step in the FDA’s ongoing safety review of the drugs, which stretches back to 2004. That’s when Merck & Co Inc. pulled its blockbuster pain reliever Vioxx off the market because of links to heart attack and stroke.

Vioxx had been heavily advertised as a new kind of NSAID that was supposed to be easier on the stomach. But its withdrawal shook the medical establishment and ushered in a new era of drug safety at the FDA.

In 2005, the agency added boxed warnings to all prescription NSAIDS, including Pfizer’s Celebrex and high-dose versions of ibuprofen and naproxen. Celebrex is the only drug from the same class as Vioxx that remains on the market. The prescription NSAIDs are generally used for long-term chronic pain conditions like arthritis.

The agency also added similar warnings to lower-dose, over-the-counter NSAIDs like Aleve and Advil. Those drugs currently warn patients to take the lowest dose possible for as short a period as possible. They are not intended to be used for pain longer than 10 days, according to their labels.

“These medicines have a long history of safety and efficacy when used as directed,” said the Consumer Healthcare Products Association, which represents nonprescription drugmakers, in a statement. The group said it would cooperate with the FDA as it requests updates to the labels.

Advil is marketed by Pfizer Inc., while Aleve is sold by Bayer.

Many generic drugmakers market cheaper versions of the drugs.

Next post Study: Science lacking on safety of fracking boom