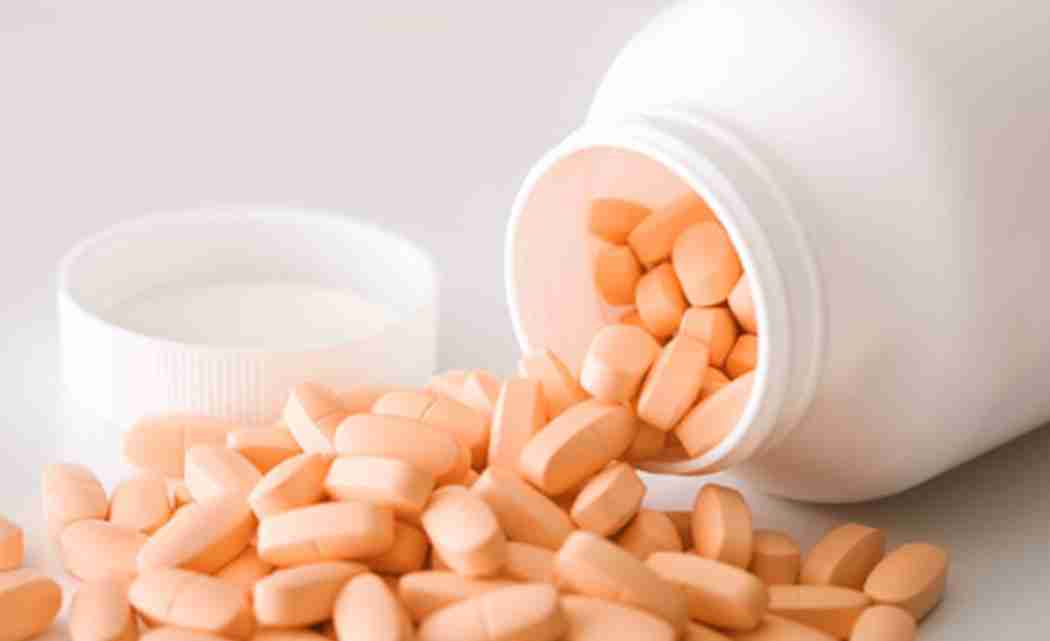 WASHINGTON (AP) _ Federal health regulators said Friday that a highly-anticipated, experimental drug from Sanofi lowers bad cholesterol more than older drugs. But officials have questions about whether to approve the drug based on that measure alone or wait for additional study results.

The Food and Drug Administration posted its review of Sanofi’s Praluent ahead of a meeting next week to consider the drug’s approval. Praluent is the first in a new class of cholesterol-lowering biotech drugs to come before the FDA. The drugs are considered the first major advance in lowering bad, or LDL, cholesterol since the introduction of blockbuster statin drugs in the late 1980s.

More than 73 million U.S. adults, or nearly one-third, have high LDL cholesterol, according to the Centers for Disease Control and Prevention. Patients with high cholesterol have double the risk of heart disease.

Across company studies, patients taking Praluent, in addition to a statin, saw their cholesterol fall 46 to 60 percent, depending on the dose taken. That was significantly more than the reduction of 20 to 22 percent for patients taking a statin alone.

But FDA regulators are weighing whether to approve Praluent based on its cholesterol-lowering benefit, or whether to wait for longer-term studies designed to show whether it actually reduces heart attacks and death in patients. Those data are not expected until 2017.

While the FDA has traditionally approved cholesterol drugs based on their ability to lower levels of the wax-like substance found in the bloodstream, the agency notes that such metrics do not always translate into real benefits for patients. For example, in 2006 Pfizer Inc. halted a study of its cholesterol drug torcetrapib, after study results actually showed higher rates of heart problems and death in patients taking it.

Despite the questions raised by the FDA’s review, analysts continue to expect the drug win approval. UBS analyst Matthew Roden said in a research note there were “no downside surprises” in the FDA document.

Many analysts expect the new cholesterol drugs to grow into a blockbuster class, with sales in the billions of dollars per year.

The agency will ask a panel of outside experts to weigh in on Praluent’s overall benefit at meeting next Tuesday. The same panel will review a similar drug, called Repatha, from Amgen Inc. on Wednesday.

Both new drugs lower low-density lipoprotein, or LDL, cholesterol more powerfully and in a different way than existing drugs. They block a substance called PCSK9, which interferes with the liver’s ability to remove cholesterol from the blood.

But the prospect of approving a new class of expensive injectable drugs for such a common condition has raised concerns among providers and payers, who worry about rising drug costs. Particularly since most statin drugs, including Zocor and Lipitor, are now available as cheap generics.

Sanofi and its partner Regeneron Pharmaceuticals Inc. has proposed marketing its drug to patients who cannot control their cholesterol with statins alone, or who cannot tolerate statins due to side effects. But the FDA notes that 70 percent of patients identified in this “statin-intolerant” group actually completed a 6-month company study in which they were randomly assigned to take statins.

FDA scientists voice concerns that approving the drug for “statin intolerant patients … could promote a condition that is not well understood and encourage some patients to prematurely abandon statins, a class that has robustly established benefits.”

Next Tuesday the FDA’s outside experts will vote on whether to recommend approval for the drug, which would be self-injected every two weeks. The panel’s recommendation is non-binding and the FDA is scheduled to make its final decision on the drug by July 24.