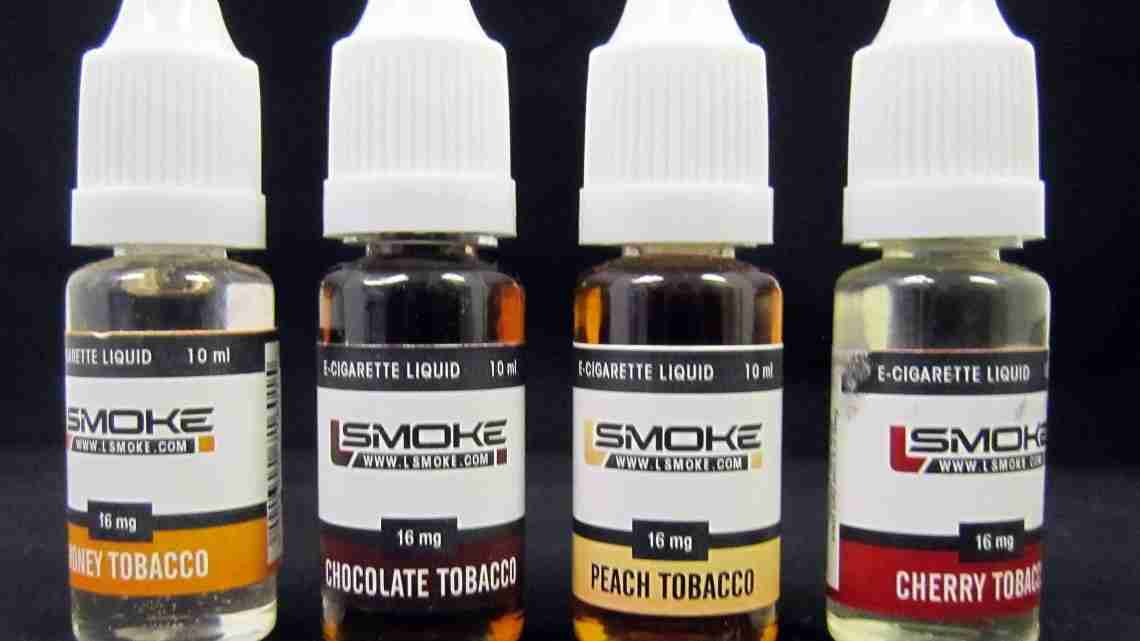 The Food and Drug Administration said Tuesday it is responding to an uptick in nicotine poisonings reported by emergency rooms and poison centers nationwide, many involving infants and children. The agency said in an online posting it is considering whether “it would be appropriate for the protection of the public health to warn the public about the dangers or nicotine exposure” and “require that some tobacco products be sold in child-resistant packaging.”

Liquid nicotine is primarily used to refill e-cigarettes, a fast-growing market encompassing hundreds of products and an estimated $2.1 billion in sales. But the agency also has concerns about other novel tobacco products hitting the market, including dissolvable nicotine strips, lotions, gels and beverages.

The agency will seek public comment on a number of questions surrounding the proposed warnings and safe guards, according to a government memo due to be published Wednesday.

Under a 2009 law, the FDA gained authority to regulate some aspects of cigarettes and other traditional tobacco products. Among other things, the agency can restrict advertising to youth, require warning labels and evaluate new tobacco products for their health risks.

But since e-cigarettes and other liquid-nicotine products do not actually contain tobacco, they are not covered by the original law.

A year ago, the FDA released a proposal bringing e-cigarettes and other newer products under its authority. The agency was slated to finalize that regulation this month, but an FDA spokesman said Tuesday that the agency “hopes to finalize the rule this summer.”

Anti-tobacco activists applauded the FDA proposal, but also said the FDA must complete its regulations for new products.

“We’re pleased that the FDA is taking this step, but this is not a replacement for quickly issuing a final, strong deeming rule that regulates all tobacco products and addresses flavors and marketing,” said Susan Liss, executive director for the Campaign for Tobacco-Free Kids, in a printed statement.

An industry group pointed out that most liquid nicotine companies already use child-resistant packaging on their bottles and cartridges. And the group took issue with the FDA’s proposal for new warning labels.

“Poorly designed warning labels have the capacity to mislead adult smokers on the relative risks of vaping versus tobacco smoking,” said Gregory Conley, president of the American Vaping Association, which represents e-cigarette and liquid nicotine manufacturers. “Any proposed warning must be thoroughly tested to ensure that it only imparts factual information.”

The FDA will take comments from the public for 60 days on more than two dozen questions, including:

_ what language to use on any nicotine exposure warnings

_ whether to use graphic warnings about nicotine exposure

E-cigarettes are battery-powered devices that heat liquid nicotine to produce an odorless vapor inhaled by users. Many brands also feature flavors, such as mint, cherry or coffee. Manufacturers have sometimes touted the products as a less dangerous alternative to smoking because they don’t contain the cancer-causing ingredients found in many traditional cigarettes.

But public health officials have been highly skeptical of such claims, pointing out there are no definitive studies on their health effects.

Scientists from the Centers for Disease Control and Prevention say that nicotine is harmful to the developing brain. And e-cigarettes could be a new way of introducing kids to nicotine, they warn.

The number of high school students who have tried e-cigarettes tripled last year _ to more than 13 percent _ while traditional teen smoking hit a new low, according to recent figures from the CDC