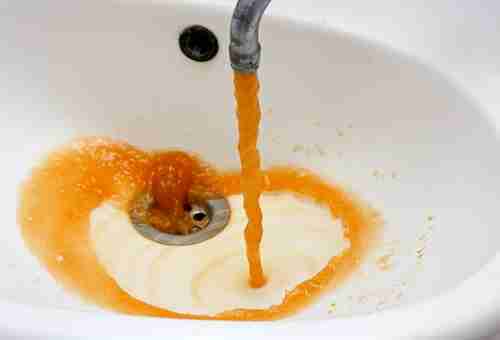 The National Toxicology Program on Tuesday evaluated updated findings about the chemicals that spilled.

The January 2014 spill in Charleston tainted water for 300,000 people. Using limited research, federal officials quickly crafted a standard about when water was safe to use again. A ban was lifted after four to 10 days.

Still, people visited hospitals with symptoms from rashes to nausea.

Next post Another day, another round in the 80s for Tiger Woods