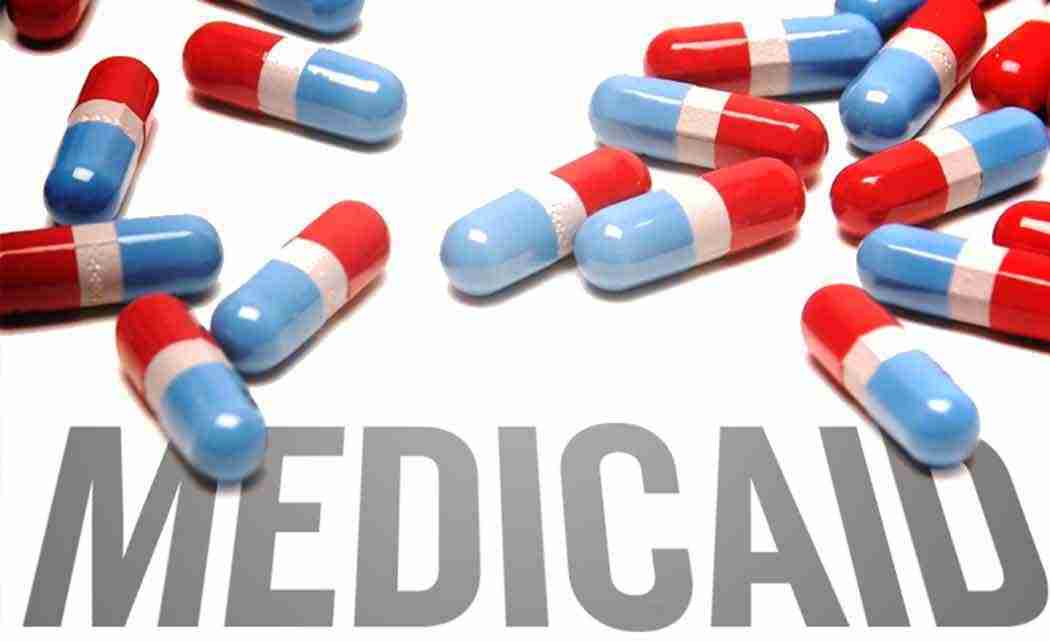 By MELINDA DESLATTE
BATON ROUGE, La. (AP) _ If Louisiana’s next governor wants to expand the state Medicaid program to tap into billions of available federal health care dollars, state lawmakers have given him a way to help pay for it.

The Senate voted 31-8 Monday for the financing tool contained in legislation by Republican House Speaker Chuck Kleckley. The vote gave final passage to the measure, which was earlier approved by the House and can’t be vetoed by Gov. Bobby Jindal.

But if the next governor, to be elected this fall, wants to use the federal financing for a coverage expansion, Kleckley’s legislation offers a way to draw down the cash without the state having to put up the full cost share.

Hospitals would pool their money to help pay Louisiana’s share.

All four major candidates running in the Oct. 24 election for governor, three Republicans and a Democrat, have said they would consider a Medicaid expansion.

“At least it gives us some opportunity for the future,” said Sen. Ben Nevers, D-Bogalusa, who has tried unsuccessfully to persuade his colleagues to embrace an expansion proposal.

The financing mechanism offered under Kleckley’s legislation requires a decision quickly. It expires if Louisiana’s governor doesn’t expand the Medicaid program by April 1, 2016.

Republicans who voted for the legislation sought to downplay any connections to the Medicaid expansion, though the hospital financing tool can only be used under such an arrangement.

Sen. Sherri Smith Buffington, who handled the legislation in the Senate for Kleckley, told senators it wouldn’t lock the next governor’s administration into a specific model for a Medicaid expansion _ or into doing the expansion at all.

“I can assure it does not,” said Buffington, R-Keithville.

Sen. Karen Carter Peterson, D-New Orleans, suggested her colleagues were voting for an expansion, no matter how they described the legislation.

“Why can’t we just be courageous and call it what it is?” said Peterson, chairwoman of the Louisiana Democratic Party.

When he pushed for the measure, Kleckley, R-Lake Charles, said it could help the state’s budget, saving $100 million to $200 million a year in state spending on health care that could be covered through the Medicaid expansion funds. Those dollars, he said, could be shifted to other areas.

The Louisiana Hospital Association crafted Kleckley’s legislation. It uses a voter-backed plan that allows hospitals to pool their dollars and use that money to attract new federal Medicaid money to compensate them for their care for the poor.

Medicaid expansion would offer government-funded insurance coverage to adults making up to 138 percent of the federal poverty level _ less than $33,000 for a family of four. It also would pour new money into the state for health care expenses.

Jindal, a likely presidential candidate, has opposed the idea as too costly for the state and as an inappropriate expansion of government-funded health care. But his administration didn’t publicly fight Kleckley’s legislation.