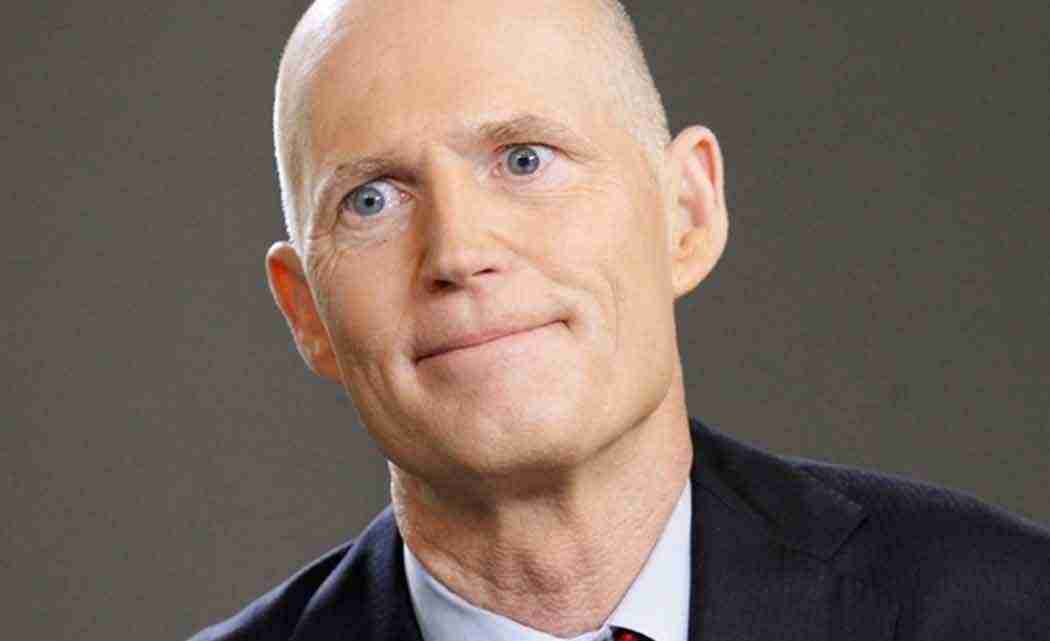 The announcement came after the release of videos secretly recorded by an anti-abortion group showed Planned Parenthood officials describing their procedures for providing tissue from aborted fetuses for research.

Scott says it’s against the law for any organizations to sell body parts. The Republican governor said the state will take quick legal and regulatory action against any of the 16 facilities found in violation.

Planned Parenthood says it receives only reimbursements for costs of providing tissue donated by women.