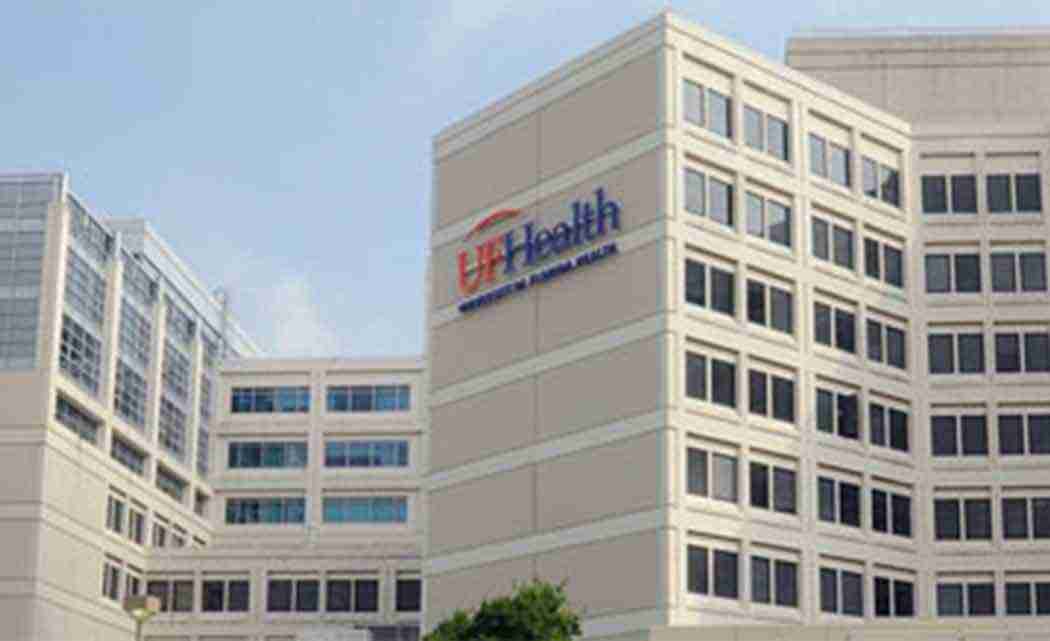 “What are we paying for and what’s the result of what we’re paying for? Do patients have access, is it quality care and is it affordable?” said Dr. Jason Rosenburg.

The commission, stacked largely with Scott’s Republican donors and allies from the business community, were incredulous when learning that 72 percent of all services provided at UF Health Jacksonville are taxpayer-funded Medicare or Medicaid services.

As state health officials gave the panel a crash course on health care lingo and hospital finances, many of the commissioner’s questions mirrored concerns raised in the past by the governor, a former CEO of a for-profit hospital chain. Scott has been a voice early on for deregulation and increased competition.

“There may be services being provided in the emergency room that are more efficiently and effectively provided at the non-hospital facility,” said Rosenburg, a microsurgeon from Gainesville and the only medical professional on the panel.

He questioned whether half of one hospital’s emergency room visits for acute respiratory infections could have been treated just as well at the doctor’s office the next morning. He did acknowledge that access to a primary care doctor could also play a role in why patients end up in the emergency room, when they are the sickest and most expensive to treat.

The commission members plan to look at whether they should recommend cutting a rigorous state regulation process that health care providers must go through before offering services, which Scott said earlier Wednesday is “causing hospital prices to be higher than they should.”

Scott, who favors a `more the merrier’ health care approach to encourage competition, also told reporters he wants the commission to examine whether allowing insurance companies to sell across state line would drive down costs.

Hospital officials say greater choice may work in restaurants and airlines, but not in health care because infrastructure for services like helicopter pads and trauma centers is so costly. If there aren’t enough patients, the price per patient goes up.

“And perhaps more importantly the risk of quality going down is significant … you don’t want to have a trauma team that’s idle five days out of seven,” said Linda Quick, president of the South Florida Hospital and Healthcare Association.

Quick said the panel also was looking to find whether tax supported hospitals were being mismanaged, but couldn’t find anything. Quick had testified before the governor’s first hospital commission a few years ago.

The commission’s focus is primarily on hospitals that receive tax funds because the state is losing about $1 billion a year in federal funds for those hospitals. It’s also creating a giant hole in the governor’s state budget and a standoff between Scott and the Obama administration and between the state House and Senate.

The governor has grown increasingly antagonistic toward hospitals over the Medicaid expansion fight, and recently suggested they share profits with each other. The hospitals have said that Scott’s panel and profit-sharing idea are distractions from his failure to expand health insurance to more than 800,000 Floridians.

Some panel members came to the defense of for-profit hospitals, noting that those tax-paying hospitals were ultimately supporting the non-profits, which do not pay property taxes but are funded in part through property taxes.

Scott wants the federal government to extend the hospital funds, known as the low-income pool, which helps hospitals that care for Medicaid and uninsured patients. But the Obama administration and the hospitals want the Republican governor to expand Medicaid to more than 800,000 low-income Floridians, arguing it’s more efficient to use the money to give people insurance than to pay hospitals for caring for the uninsured retroactively.

Tom Brooks, who drove four hours from DeLand, was the only one to comment during public testimony.

“If you want patient centered outcomes then you have to give people health insurance. Take the Medicaid expansion,” said an emotional Brooks, who said he was once on Medicaid, but now has a job. “It not only solves your problem with the (federal hospital funds), it empowers the patients. … I’m sick and tired of poor people talked about like we’re some sort of alien life form.”

Next post Solicitation charge against Warren Sapp dismissed in Phoenix