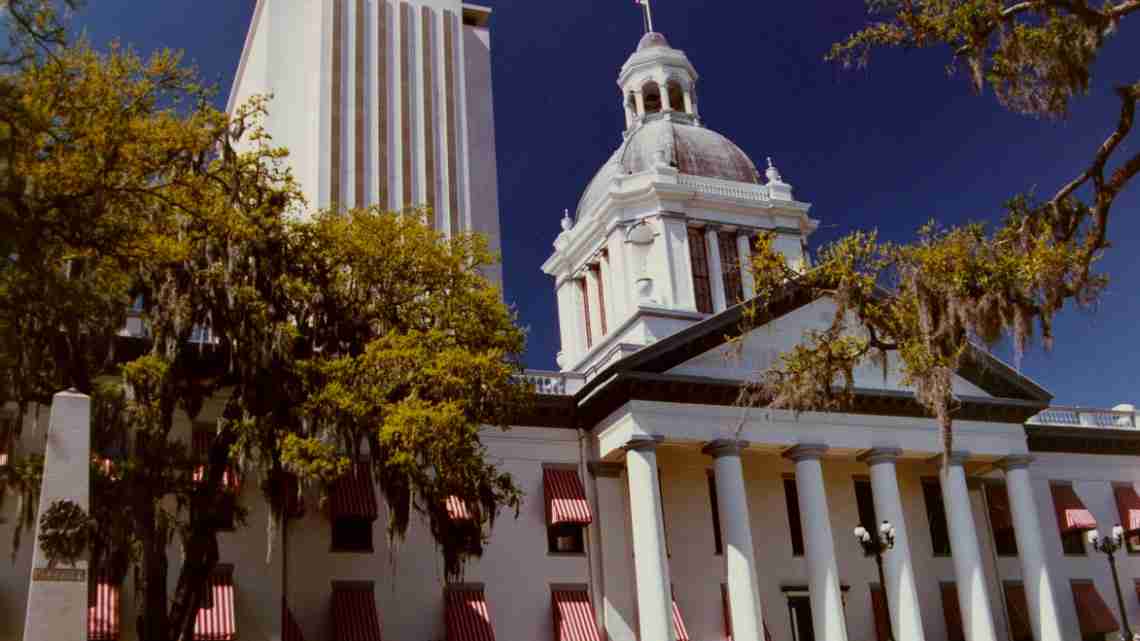 TALLAHASSEE, Fla. (AP) _ State regulations that limit the construction of new hospitals would be eliminated under a bill passed by the Florida House.

The House on Friday voted 72 to 28 in favor of a bill that Gov. Rick Scott strongly supports. Scott ran a for-profit chain of hospitals before starting his political career.

It’s unlikely the Senate will consider the measure.

Currently the state grants a so-called certificate of need before a hospital is built, replaced or takes on a specialty service such as organ transplants. The bill eliminates the requirement.

But Democrats say it would allow new providers to cherry pick patients. They also argue it would lead to new hospitals being built in affluent areas at the expense of low-income communities.